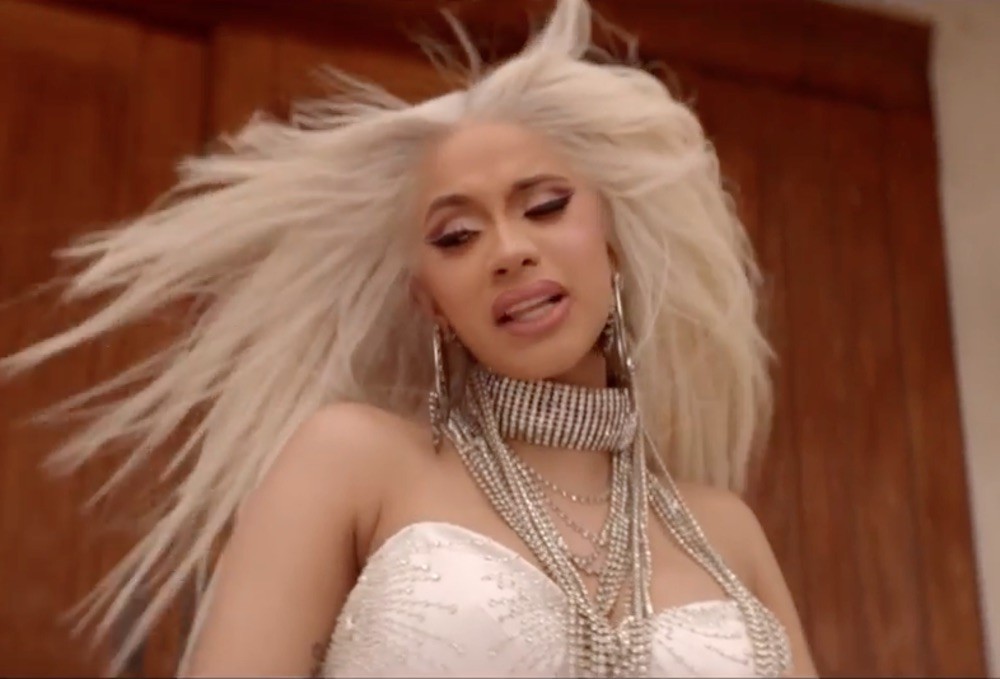 Cardi B seems to be living out her own Kill Bill fantasy in the video for “Be Careful.” The video, which was directed by Jora Frantzis, features Cardi looking like an angelic bride getting hitched in a tiny desert Catholic church not unlike the one where Beatrix Kiddo was ambushed by her former assassin colleagues. It makes sense that the video would emulate Quentin Tarantino’s epic revenge clip as it’s essentially about a scorned lover seeking justice.

We don’t see how Cardi’s fictional husband meets his end, but we do see the rapper slam his coffin lid shut and drive off into the desert, behind the wheel of a vintage convertible, paying homage to the iconic shot of Uma Thurman in the driver’s seat.

Apparently Cardi wasn’t kidding when she sang “it’s not a threat, it’s a warning.”

“Be Careful” is the third video from her Invasion of Privacy album, following clips for “Bartier Cardi” and “Bodak Yellow.” She recently featured on the Jennifer Lopez track “Dinero,” along with DJ Khaled.