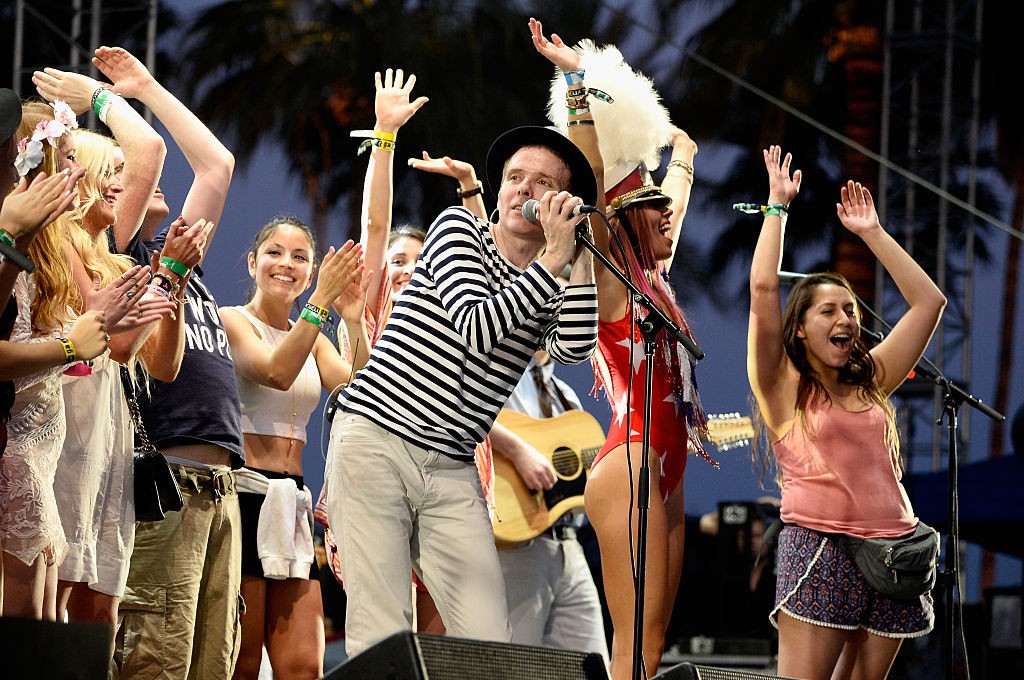 Belle and Sebastian have announced something called “The Boaty Weekender,” which is apparently a cruise filled with four days of personally curated bands and activities across the Mediterranean. Taking place August 8-12 of 2019, the cruise parallels the band’s land-based festival, The Bowlie Weekender, and according to their website will have “yoga and cocktails and club nights and themed balls and crèches and quizzes and scrabble tournaments–and gigs. Gigs upon gigs from some of our good friends and favourite acts in rock ‘n’ roll on five stages throughout the ship.”

The news comes after last year’s survey where they hinted at the idea and had fans fill out a survey asking them who they want to see and where they would want to go. They will also perform the entirety of their 2000 LP, Fold Your Hands Child, You Walk Like a Peasant, to the first 350 people to book a stateroom–an album never before performed in full. Watch the announce video for the cruise below.