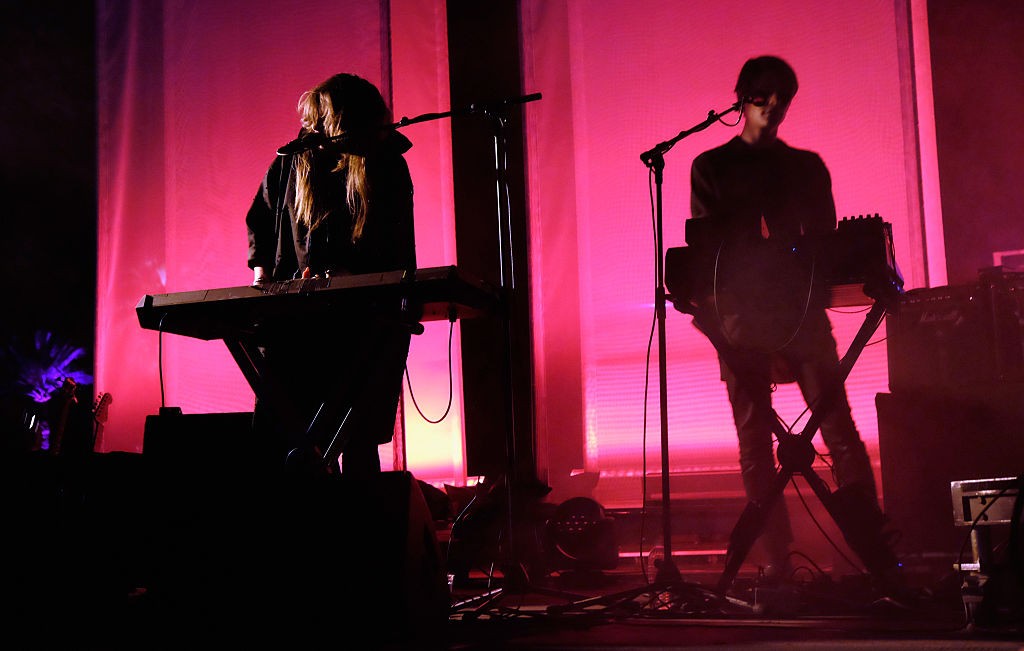 Beach House have released a brooding new track, “Black Car,” from their upcoming album 7. The ominous track begins with a pulsating, IDM-like synth pattern, before the band’s typical full-bodied organ and cavernous drums overtake and mingle with it. Over the past couple of months, the Baltimore duo has released the singles “Lemon Glow,” “Dive,” and “Dark Spring,” all of which are slated to appear on 7.

The album is due out on May 11, and, as the singles demonstrate, will find the band moving outside their musical comfort zone and exploring new and unusual sonic possibilities. As Victoria LeGrande put it in a statement from March, the album includes “some songs with no guitar, and some without keyboard. There are songs with layers and production that we could never recreate live, and that is exciting to us. Basically, we let our creative moods, instead of instrumentation, dictate the album’s feel.” Watch “Black Car”‘s heavily geometric video below.