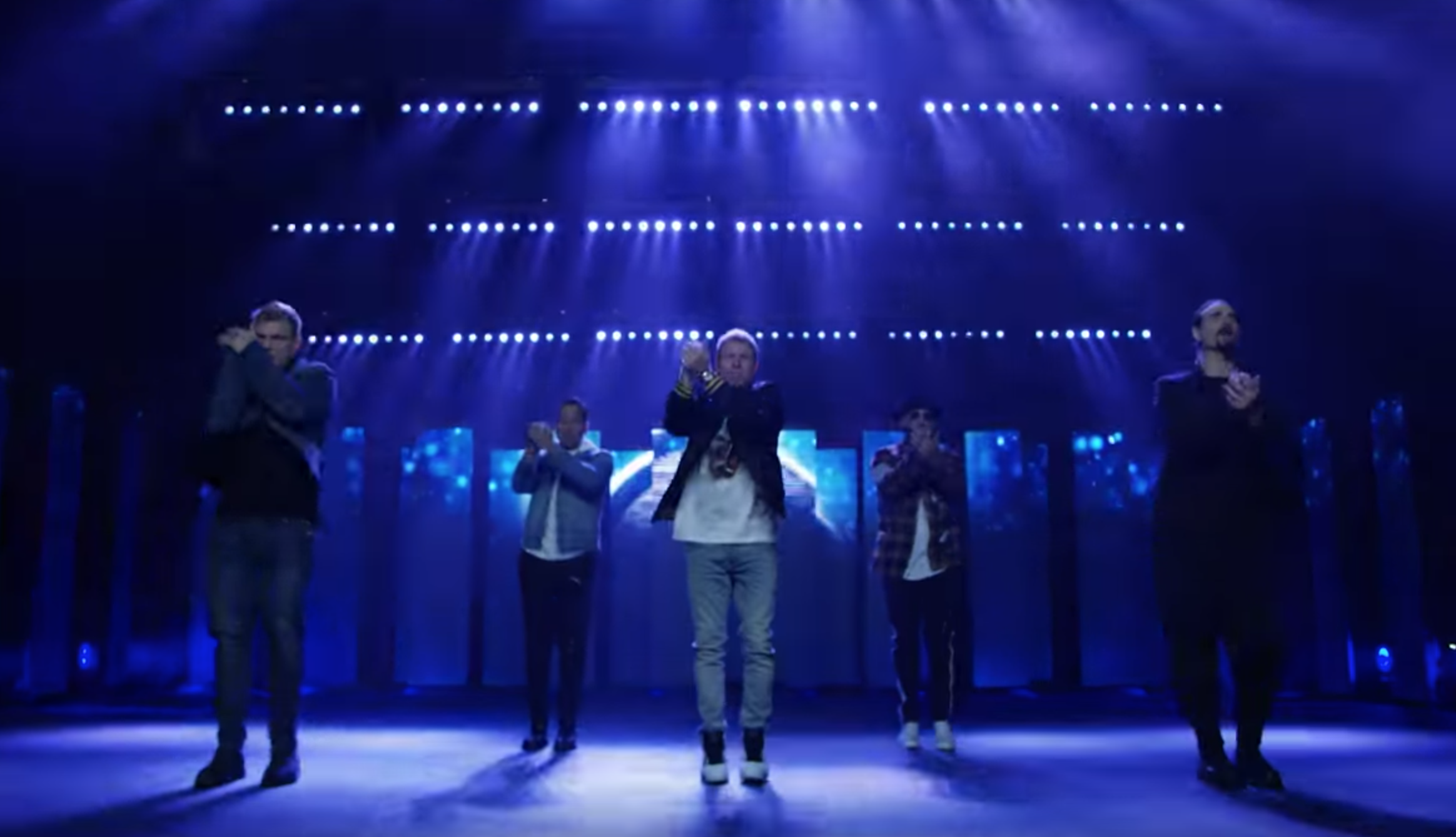 Everybody should rock their body correctly, because Backstreet has returned, indeed.

The legendary boy band has returned with a surprisingly fun new song, written by Wrabel (a great singer-songwriter in his own right who also co-wrote Kesha’s “Woman” from last year), Stuart Crichton (Kesha, Sigrid) and Jamie Hartman (Kygo, Jennifer Hudson). It won’t replace “I Want It That Way” in the cultural pantheon, nor will it touch the Elton John song of the same name, but it’s a bop in its own right, updating the Backstreet Boys sound to that modern-80s thing everyone’s doing now while still retaining the harmonies that define them as a group.