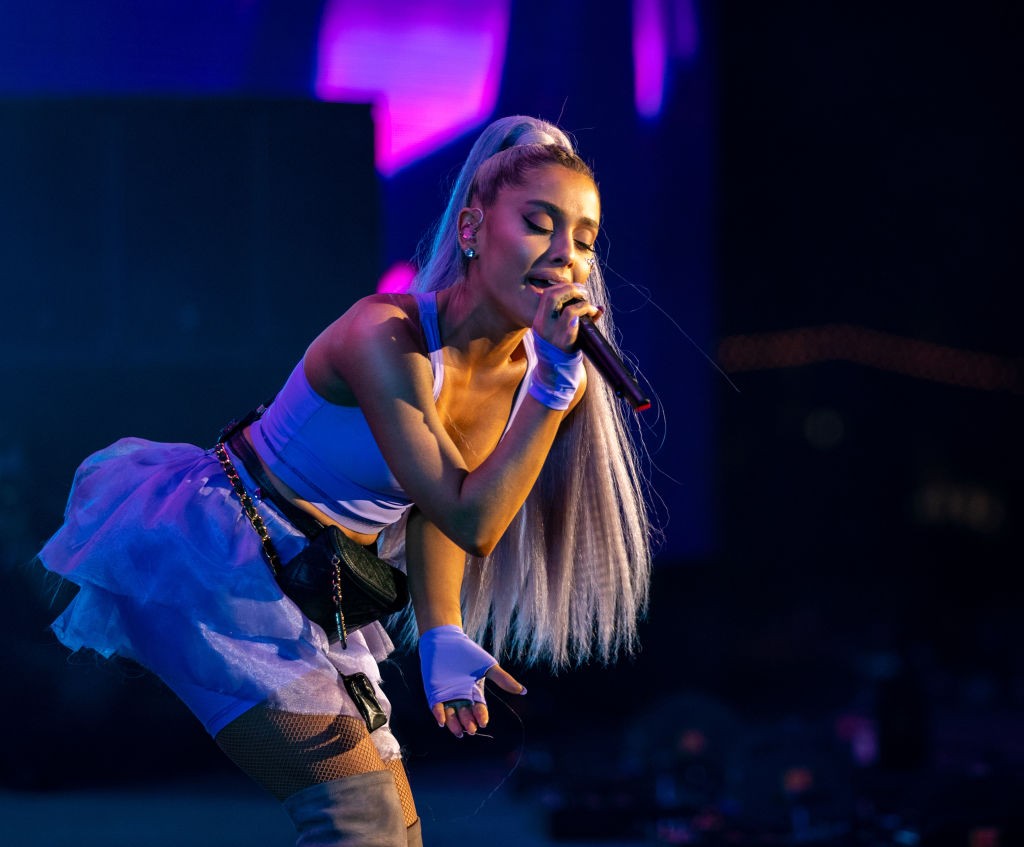 Ariana Grande opened this year’s Billboard Music Awards with a dynamic performance of her uptempo April single “No Tears Left to Cry,” featuring a crew of well-dressed background dancers wielding umbrellas. Grande is nominated for Top Social Artist at the awards this year.

Earlier this month, Grande performed the single on Jimmy Fallon and hinted at a release date for her upcoming album Sweetener, which features production by Max Martin and Pharrell (who’s also set to perform at tonight’s Billboard Awards). Grande also performed the single with Kygo at Coachella last month.

Sweetener will be Grande’s fourth album. It follows Dangerous Woman, released in May 2016, which spawned two hit singles it its solo track and the Nicki Minaj-featuring “Side to Side,” as well as “Into You,” a Martin produced track that was an instant fan favorite. Sweetener will also be Grande’s first album after the terrorist attack in Manchester, England that took place at her concert there, and though she has so far given no hint that the album addresses the attack and its fallout, it’s also hard to imagine that it won’t. Grande also recently separated from boyfriend Mac Miller.

Watch a clip of Ariana Grande’s performance at the 2018 Billboard Music Awards below.