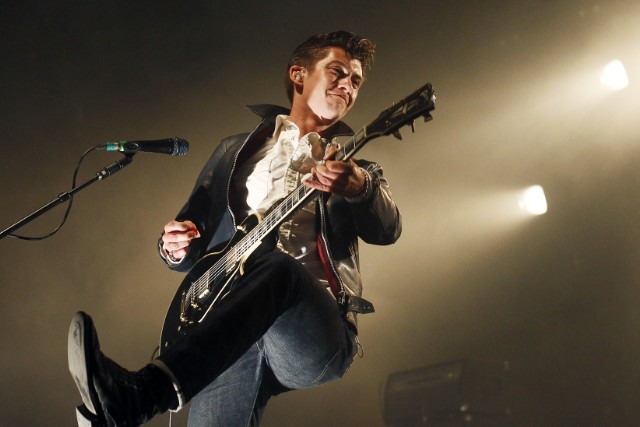 Arctic Monkeys’ new album Tranquility Hotel Base and Casino is now available on streaming platforms everywhere. For their sixth studio album, the band has been especially secretive, choosing not to release any singles in the buildup to the album, instead performing a number of new songs live during their recent US dates. The album opens with an homage to the Strokes, another well-known indie rock success story that came up in the same era as Arctic Monkeys.

According to Rolling Stone, frontman Alex Turner wrote all of Tranquility Hotel Base and Casino on piano. Taking inspiration from Serge Gainsbourg’s Histoire de Melody Nelson as well as Dion’s Born to Be With You, Turner traded his place at the guitar for more jazz-inspired piano arrangements. A recent playlist Turner made for Mojo includes cuts from Nina Simone, Leon Russell, and the Rolling Stones, as well as film scores by Ennio Morricone, François de Roubaix, and Nino Rota.

Though no singles were released leading up to it, the album has 11 songs, many with evocative titles like “Golden Trucks,” “Four Out of Five,” and “The World’s First Ever Monster Truck Front Flip.” Listen to the band’s latest album Tranquility Hotel Base and Casino below.