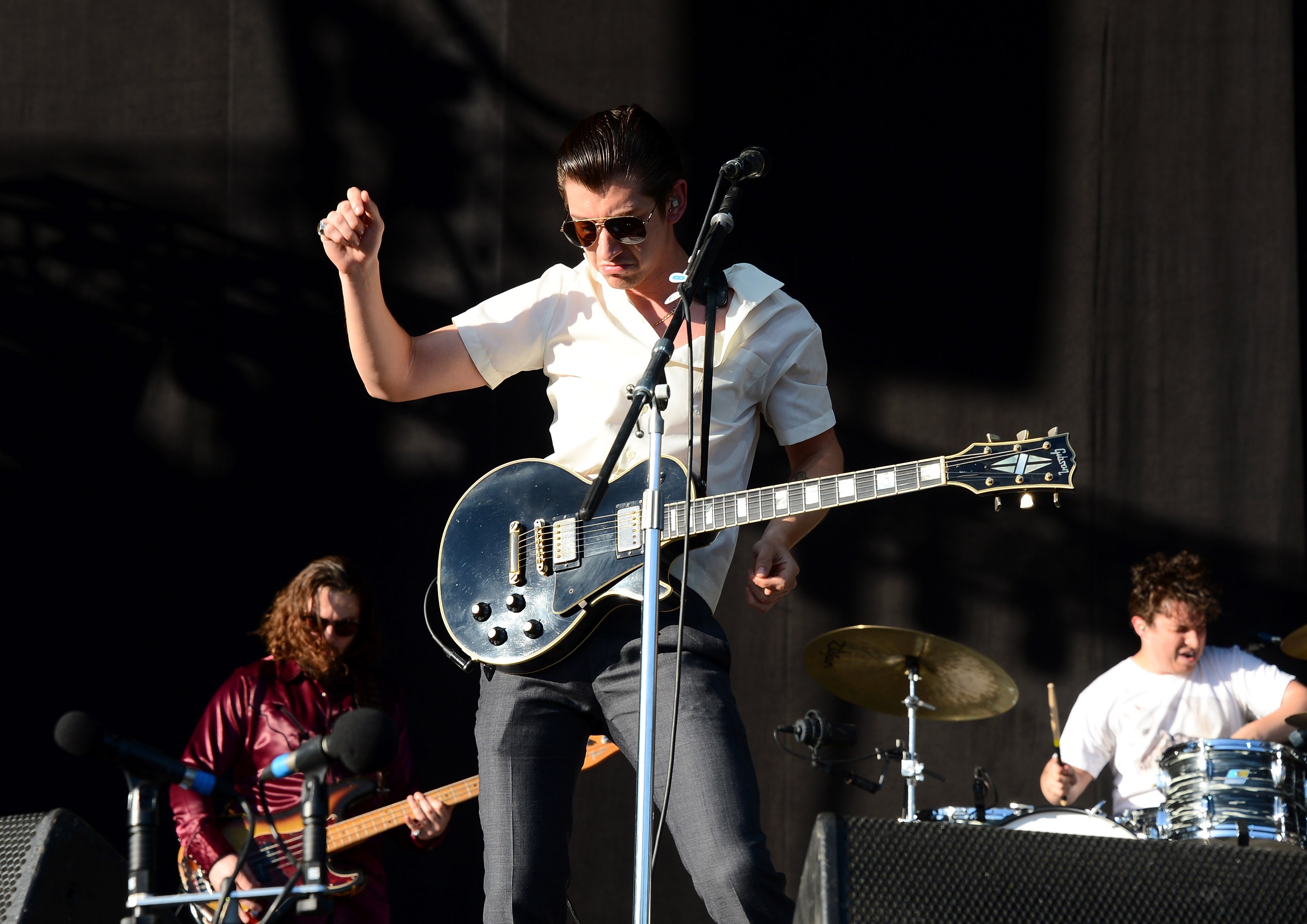 Arctic Monkeys are releasing their first new album in four years, Tranquility Base Hotel & Casino, next week. There haven’t been any singles released yet, but last night the band gave a preview by debuting four songs from the album in concert.

In their first live show in nearly four years, Arctic Monkeys played the Observatory North Park in San Diego. To celebrate the moment, they played four of their new songs from the upcoming album: “Four Out Of Five,” “One Point Perspective,” “American Sports,” and “She Looks Like Fun.” During the performance, the band was joined by Tame Impala’s Cameron Avery, who helped work on the album. Watch the concert footage below.