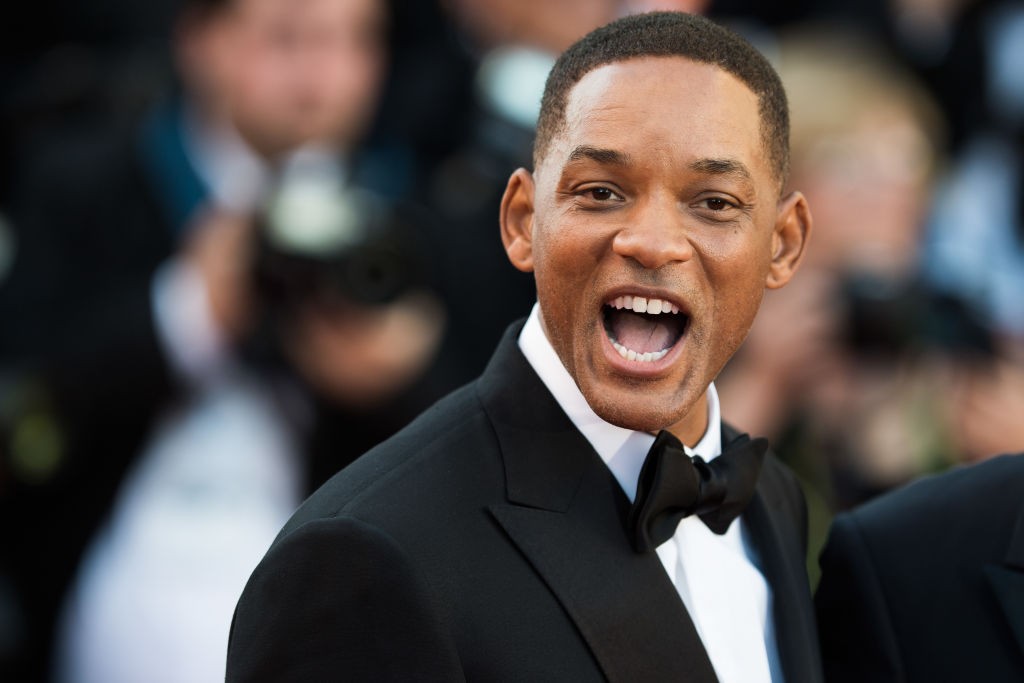 As reported by Vibe, Billboard, and the Colombian radio station W, the 2018 FIFA World Cup Anthem this year comes to us courtesy of Will Smith, reggaeton star Nicky Jam, and Kosovo singer Era Istrefi, and will be produced by the illustrious Diplo. Reggaeton producer DJ Nelson first hinted at the news with Vibe, before further confirmation came in. “Nicky Jam and Will Smith are producing the new copa de fútbol, they’re doing it together,” Nelson said. “They’re making this big song and it’s just so crazy.”Allegedly, Smith and Nicky were in Budapest recently finishing the song. Smith has publicly been a fan of Nicky Jam for some time, having posted a video of himself speaking in Spanish and dancing to Nicky Jam’s hit with J Balvin, “X,” back in March.