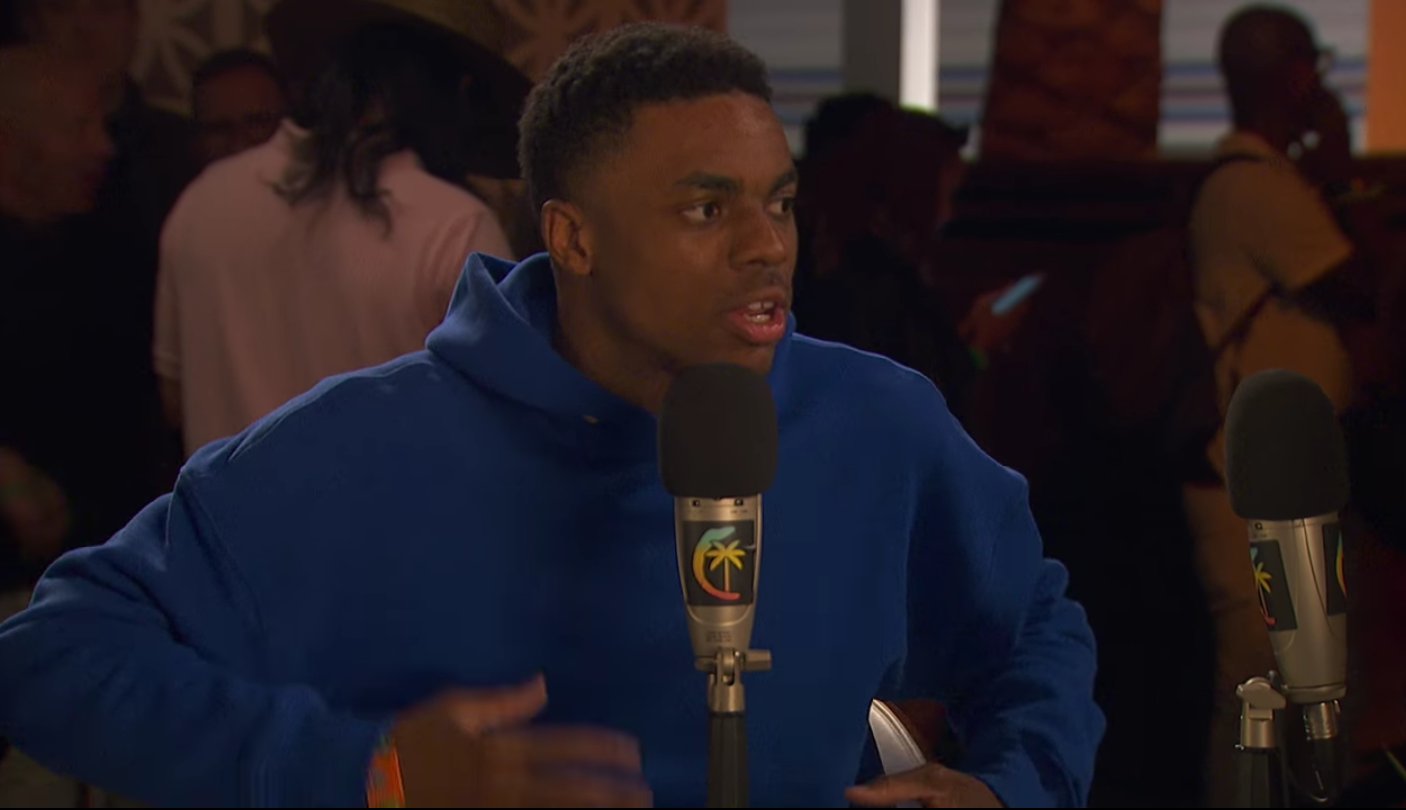 Vince Staples was one of many performers at Coachella this weekend, and after his set, he had a typically off-the-rails conversation to Nadeska Alexis of Everyday Struggle, who was handling interviews for the festival’s official live stream. A few minutes into the interview, without any prompting from Alexis, Staples began talking about R. Kelly, calling the disgraced R&B icon a “child molester” and a “piece of fucking shit.”

As a side note, the incident makes a good illustrative case for the ways in which these sorts of branded interviews differ from actual journalism. It’s clear from the beginning, when he reads random bits of word salad from Alexis’s teleprompter, that Staples is not going to be dutifully reciting PR talking points. But every time Staples reveals something interesting—like the fact that a much-talked-about recent social media stunt was actually orchestrated by a marketing guy at his label, not Staples himself—Alexis seems determined to steer him back to the company line. At the height of the R. Kelly bit, this underlying dissonance becomes explicit, when Alexis chides Staples that he’s about to get her fired from her gig at the festival. Coachella deserves some small amount of credit for uploading the full interview to its official YouTube page anyway, which you can see below.