Trouble – “Bring It Back” ft. Drake and Mike WiLL Made-It (Tyler, The Creator Remix) 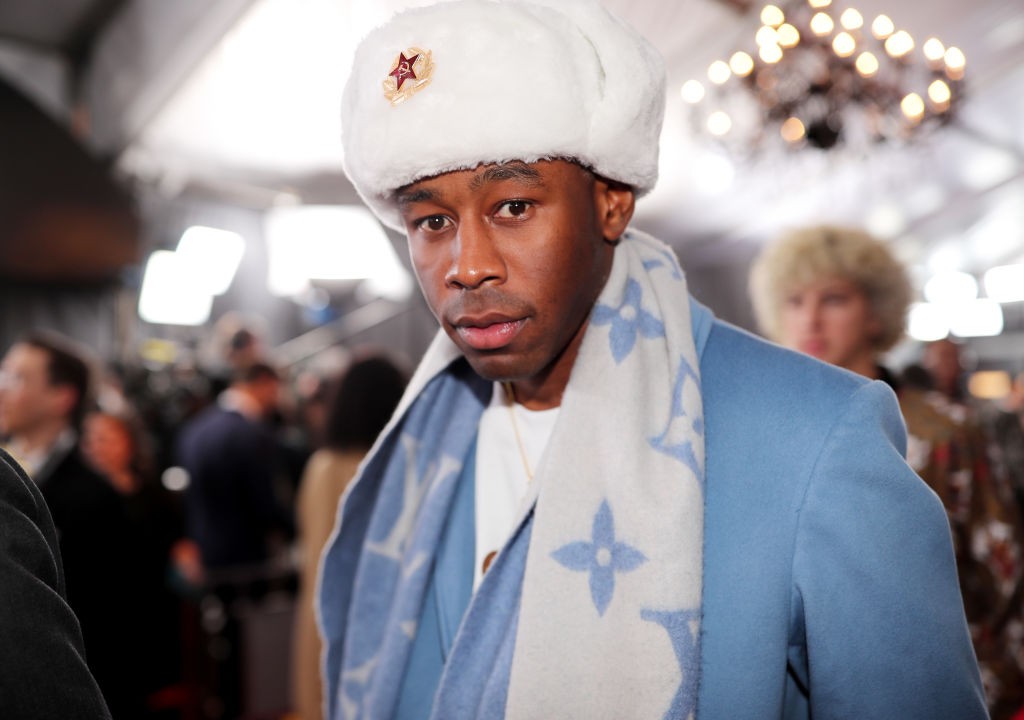 Tyler, The Creator has released his flip of Trouble, Drake, and Mike WiLL Made-It’s collaborative track “Bring It Back” from last month. The Odd Future ringleader’s version of Mike WiLL’s beat is sped up, and Tyler’s new verse with it, exaggerating the lopsided aspect of the backbeat and giving the song a more manic and assaultive feel.

The “weird beat,” according to Tyler, was what attracted him to the song. “so um, Travis ( taco) played me this song last week and the pocket of the snare and kick drum had me like wow,” Tyler wrote on Twitter. “then i heard the guy rap, trouble is his name, and i was like wow i love this song. face timed mike will and was like wow this song, and he sent the instrumental and i was like bet, this will be fun.”

It seems like the rapper might start posting remixes more regularly. “i might just start adding verses to songs i like cause fuck it why not,” he wrote. Last month, Tyler released another loose track, an original called “Okra,” complete with a colorful and surreal video. Listen to the “Bring It Back” remix below.

Winston Cook-Wilson
Tags: Drake, mike will made it, Trouble, tyler the creator