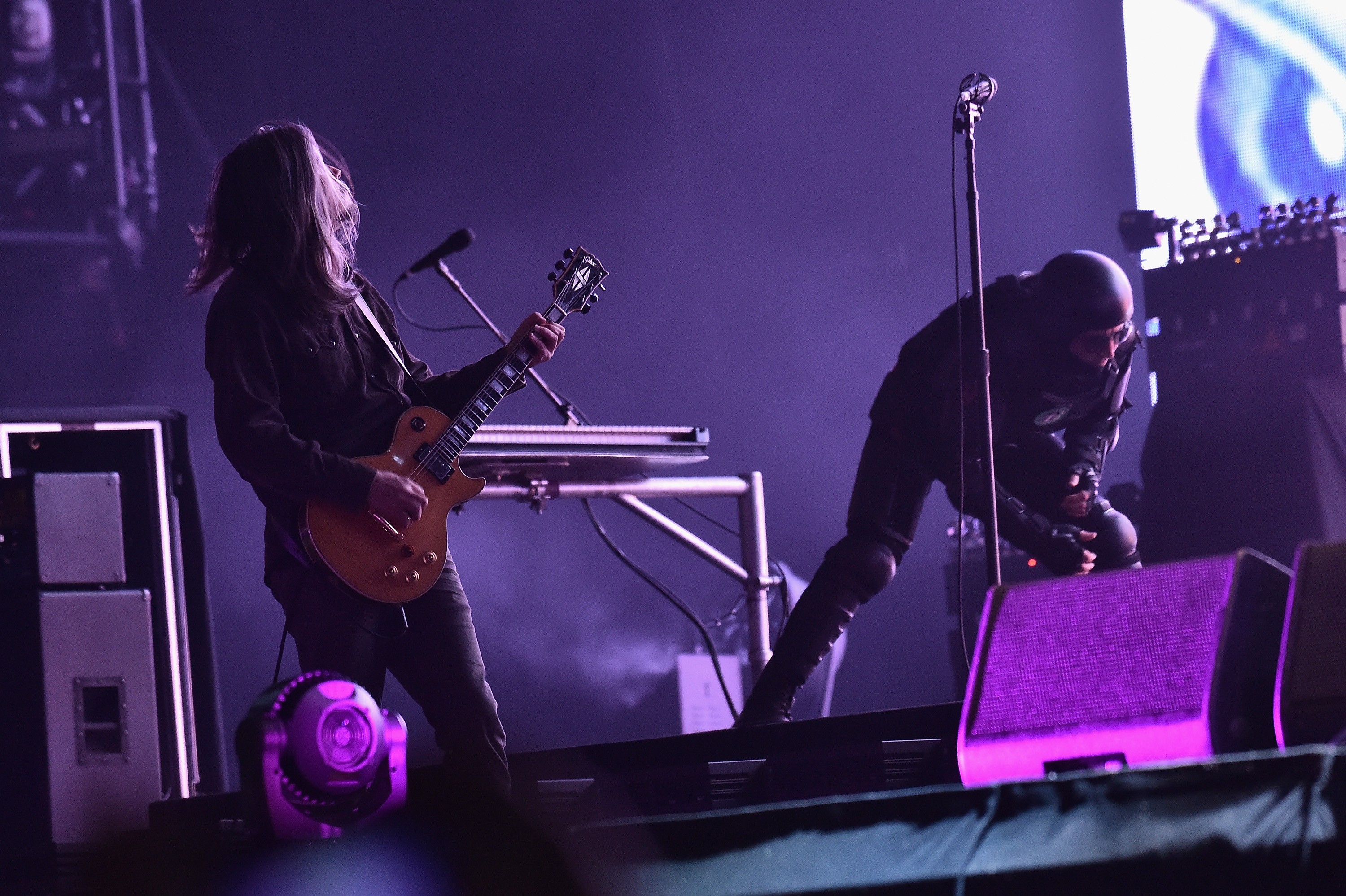 Tool are recording music for a new album that has been a long time in the making. The band reportedly shared photos from inside the studio this week, but most of them were quickly deleted without comment. Tool has been teasing new music for years, frustrating fans who have been anticipating the band’s first record since 2006’s 10,000 Days.

Billboard reports that seven in-studio photos were shared by the band on Monday before five were quickly deleted with no explanation. The photos, which can still be found on Consequence of Sound, show band members–guitarist Adam Jones, drummer Danny Carey, and bassist Justin Chancellor–as studio engineer “Evil Joe Barresi.”

“They have taken the images from social media, I don’t have the images,” a representative for the band told Billboard. One photo remains up on the band’s Facebook page and website.

On Sunday, as a personal April Fools Joke, Jones shared an Instagram post with the caption: “Ok~ Here’s a new #Tool song* Just recording the Drums w guitar & bass scratch tracks. Don’t judge the sound – it’s not mixed yet.” The resulting video was just a simple montage with a couple of riffs and a brief drum roll. The band’s follow-up LP to 10,000 Days is still expected to come out this year –unless it doesn’t.