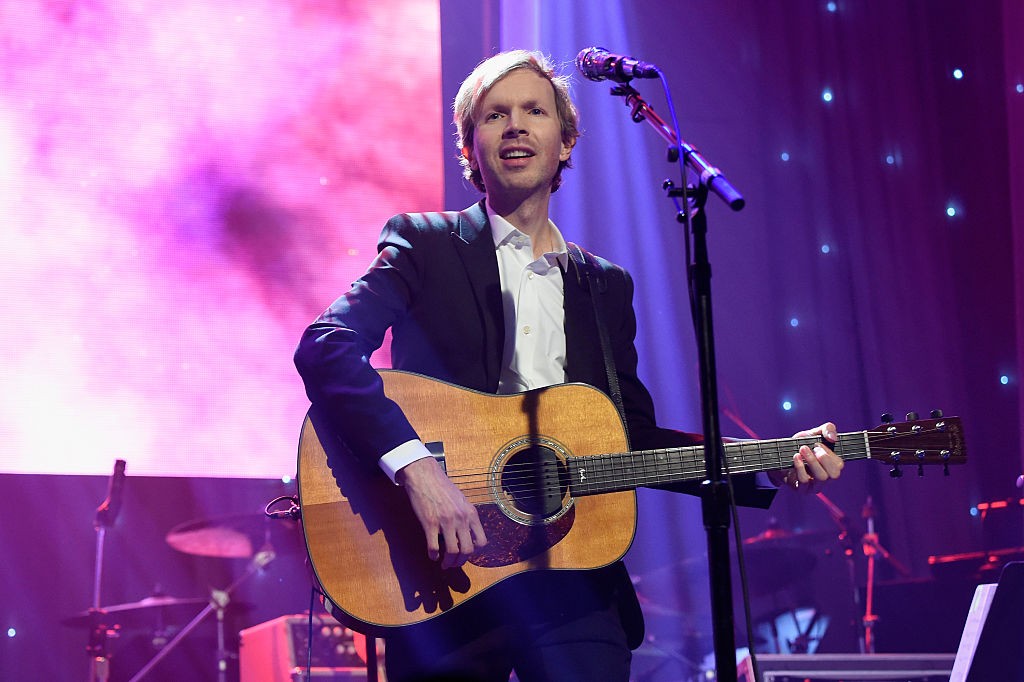 Tom Petty’s death hit hard last October for musicians and fans, and especially for the Heartbreakers. The band hadn’t played together since Petty’s passing, but last night Mike Campbell, Benmont Tench, and Steve Ferrone reunited for the Light Up The Blues benefit concert for Autism Speaks.

The night’s performers included Neil Young, Sheryl Crow, Patti Smith, Burt Bacharach, Judy Collins, and the previously unannounced Beck, who was joined by the three Heartbreakers on “Guess I’m Doing Fine” and “Where It’s At.” The band also backed event organizer Stephen Stills and his son Chris for Petty’s “I Won’t Back Down” and Smith on “Because The Night.” Watch clips from the performances below.

Mike Campbell (and Neil Finn) will be joining Fleetwood Mac on tour now that they’ve kicked out Lindsey Buckingham.