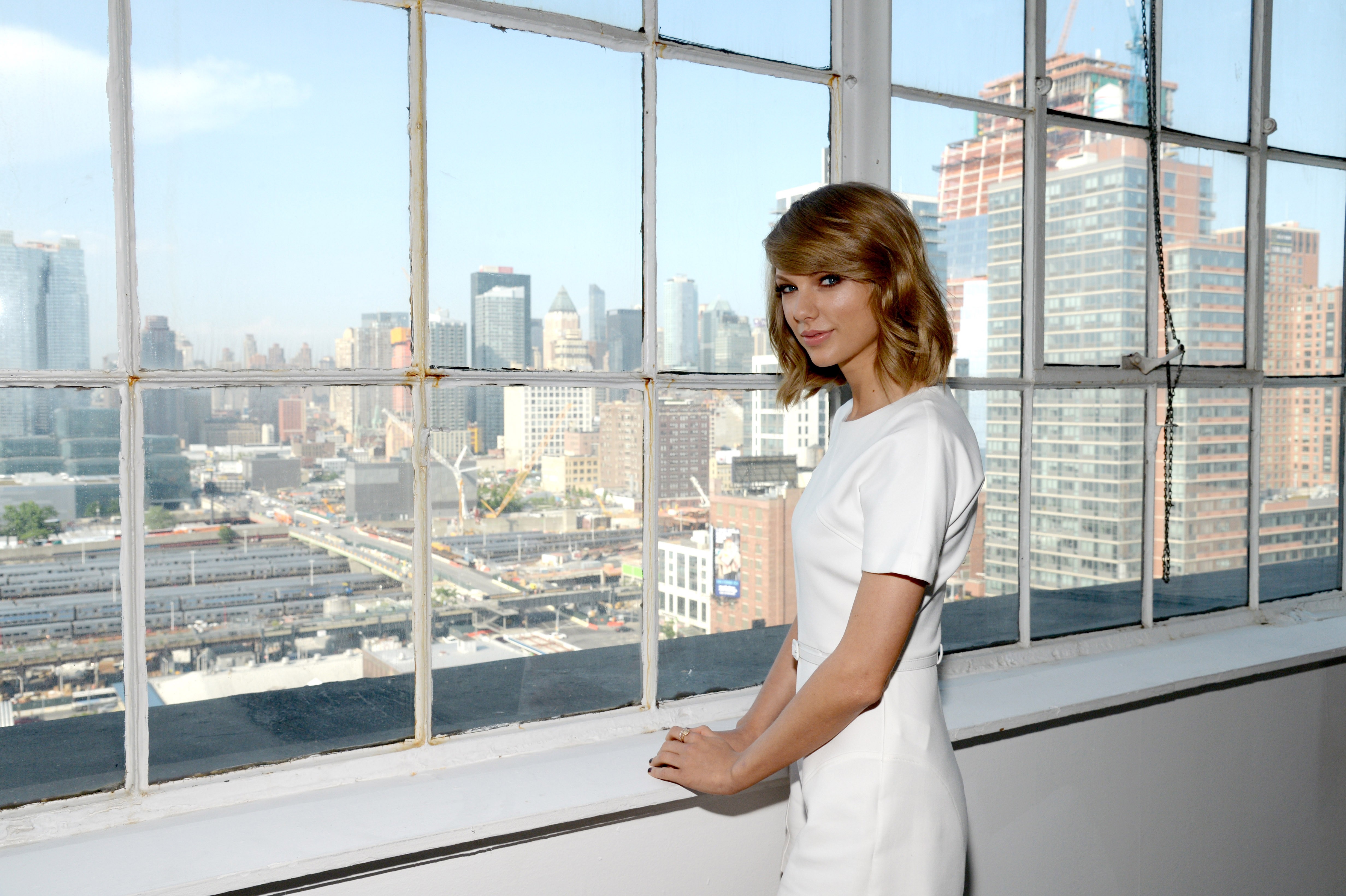 The old Taylor can’t come to the phone right now…she’s filing another homeowner’s insurance claim form. For the third time this month, an intruder was arrested on the property around one of Taylor Swift’s homes. On April 10, a man was arrested for attempting to break into Taylor Swift’s Beverly Hills mansion while screaming the songwriter’s name. Earlier this week, a second stalker was found with a knife, gloves, rope, ammunition, and prescription medications near the same Beverly Hills property. Now a third perpetrator has been arrested for breaking into her New York City brownstone.

According reports from TMZ, a man named Roger Alvarado was arrested on Friday after climbing up a ladder, smashing a window with his hand, and entering her home, only to promptly take a shower and fall asleep in one of the home’s bedrooms.

Luckily, Taylor wasn’t home at the time. TMZ also points out that though she bought the property a few months ago, she has yet to live there since buying. A witness spotted the intruder breaking in and called the police, who arrested Alvarado inside the home on charges of stalking, burglary, and criminal mischief.