Hear the Temptations Cover the Weeknd’s “Earned It” 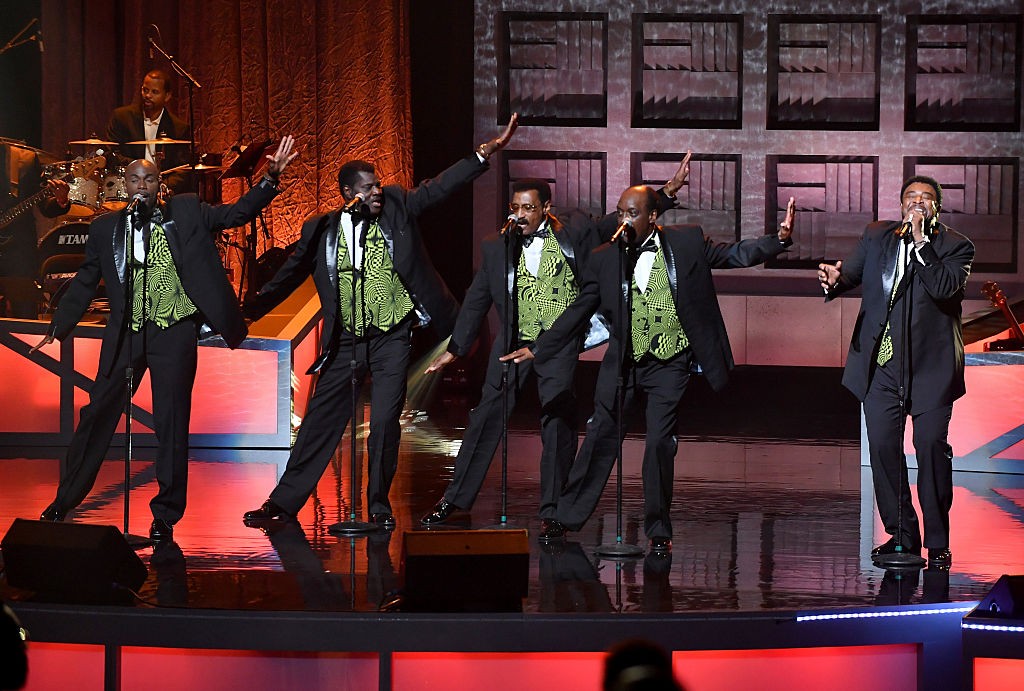 The Temptations have reunited to record their first album in 8 years, All the Time. It’s a collection of the legendary R&B group’s version of mostly contemporary pop hits, including Sam Smith, Bruno Mars, John Mayer, Maxwell, and Ed Sheeran (yes, they do “Thinking Out Loud,” I regret to report). Ahead of the record’s release on May 4, the group has released a cover of possibly their strangest pick, a cover of The Weeknd’s Beauty Behind the Madness/Fifty Shades of Grey single “Earned It.”

The group is currently led by the one surviving member from it “Classic 5,” Otis Williams. The group’s primary post-David-Ruffin lead singer, Dennis Edwards, passed away in February. Listen to “Earned It” below.

Earned It (Audio Only) by The Temptations on VEVO.