The Cure Are Back in the Studio 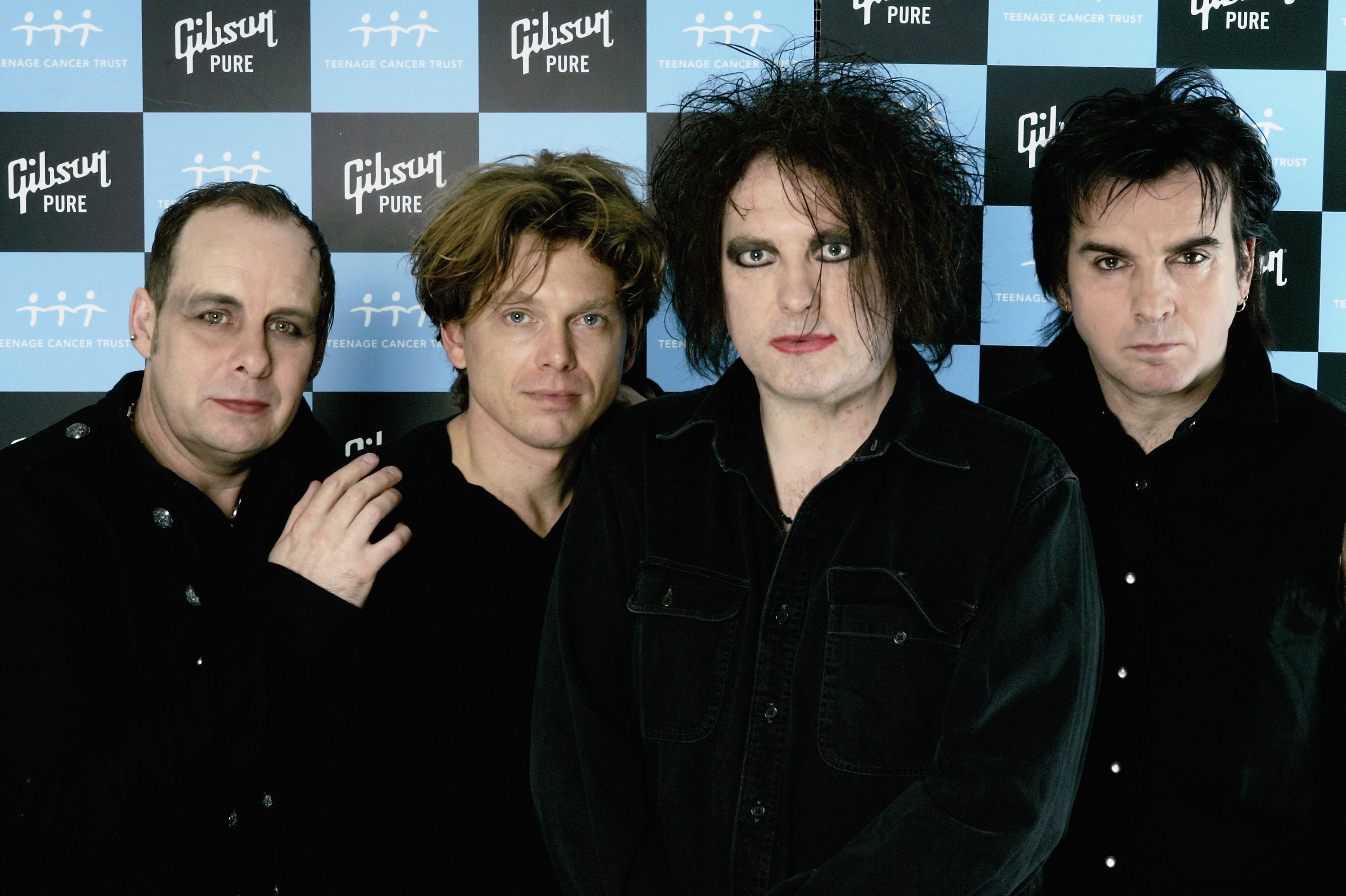 In an interview with BBC 6 Music, Robert Smith told host Robert Keaveny that The Cure have booked studio time for the next month to demo new songs. This news comes after Smith was given the opportunity to curate the 25th annual Meltdown Festival at London’s Southbank Centre. Smith said putting together the festival helped inspire him to work on new songs. “Funnily enough, doing this Meltdown thing has actually galvanized me and I’ve booked studio time for the band,” he said.

He announced that the headlining night of the festival, titled “CURÆTION-25,” will include a show with “interpretations of Cure songs” featuring “different configurations of people on stage,” including members from the band and a solo Smith set. He also shed some light on the band’s thought process around the coming 40th anniversary: “What shall we do? Go back to Crawley, where it all started? Play in the pub where we did our first show as the Cure? Or should we go mega, play a show in every capital city in the world?”

“It’s the 40th anniversary of the first album in 2019,” he added. “I thought, if I don’t have something out new that year, that’s it for me. I don’t think the Cure will ever release another album.” Here’s hoping Smith and the band can get it done in time.

You can listen to the full interview at BBC Radio 6 now.