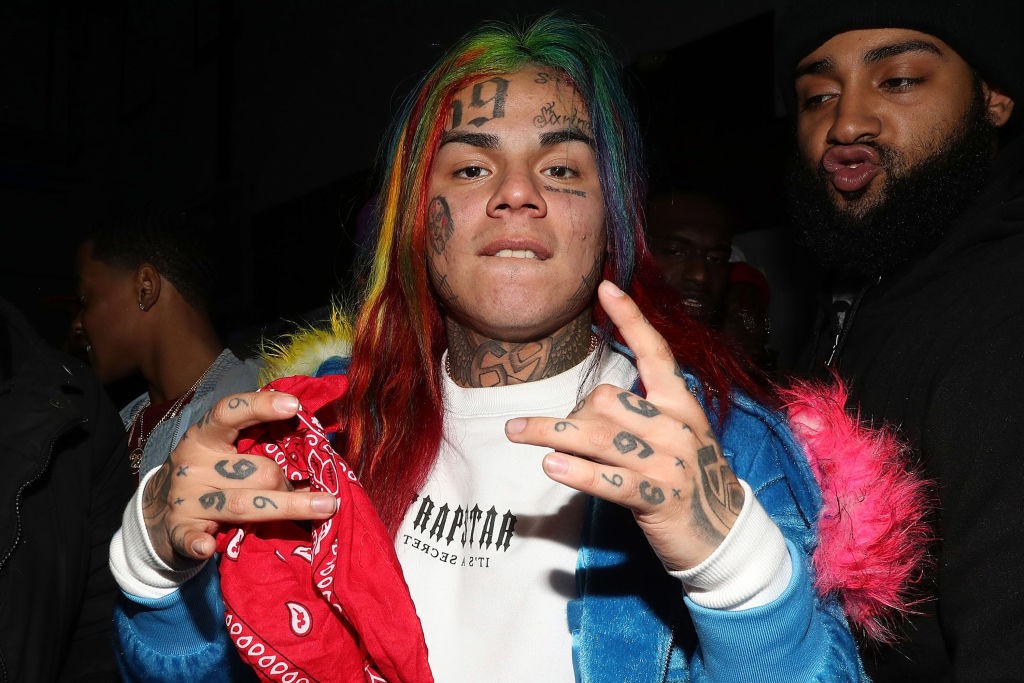 New York police are investigating an altercation Saturday night involving Soundcloud rapper 6ix9ine’s entourage at the Barclays Center in Brooklyn, TMZ reports. 6ix9ine, born Daniel Hernandez, was attending a boxing match between Jessie Vargas and Adrien Broner. Hernandez and his crew started shoving associates of Brooklyn rapper Casanova in a hallway near the arena’s VIP section, police say, and one person fired a handgun. No one was injured. Police recovered one .32 caliber shell casing, but could not locate the gun. TMZ reports that police suspect the gunman, whom they believe a member of 6ix9ine’s crew, fled the scene.

Hernandez, whose single “Gummo” was certified platinum in March, pleaded guilty in 2015 to felony charges regarding his use of a nude underage girl in three sexual videos posted online. The plea deal prohibits Hernandez from engaging in any criminal activity. Jezebel reported that Hernandez’s sentencing hearing was scheduled for April 10. It’s unclear whether the hearing took place. A judge previously delayed the proceedings to allow Hernandez more time to complete his GED, another requirement of the plea deal.