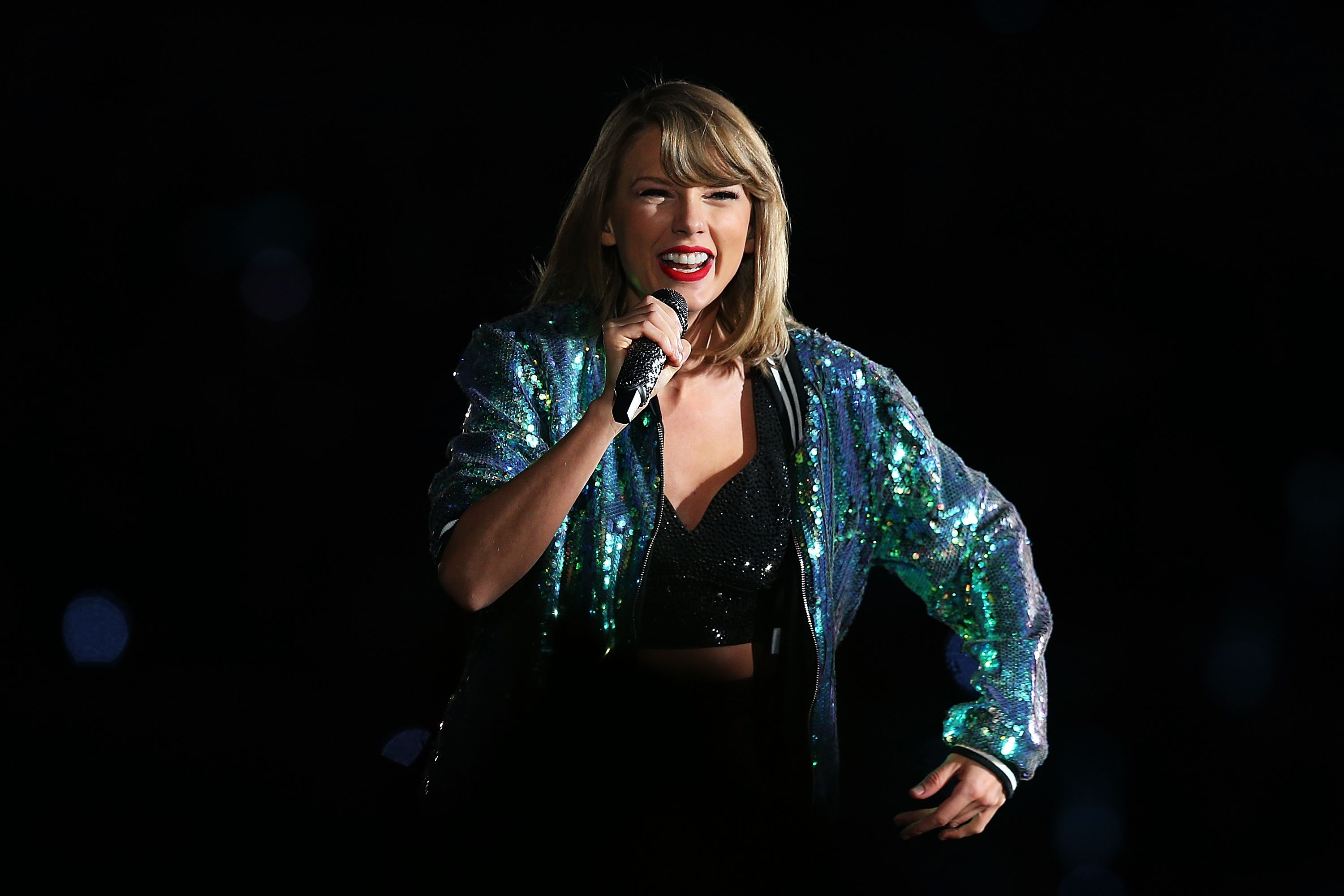 Taylor Swift has joined country music duo Sugarland for “Babe,” a lovely track that serves as a passionate send-off to an ex-lover. Originally written by Swift and Train’s Patrick Monahan for Swift’s 2012 album Red, the song is a surprising feel-good song about moving on from the end of a relationship. According to People Magazine, Swift reached out to the group about working together on the song after hearing about their reunion, and “Babe” is now set to be released on Sugarland’s coming album Bigger.

Taylor Swift is currently getting ready for a major tour across North America, Europe, and Australia with Camila Cabello and Charli XCX behind 2017’s Reputation. She recently dropped a music video for her song “Delicate,” as well as an acoustic version. She also released a cover of Earth, Wind & Fire’s “September,” to some criticism and, separately, sparked an investigation about a specific lyric change in her version of the song.

Stream the new song below: