System of a Down Announce First U.S. Shows in 3 Years 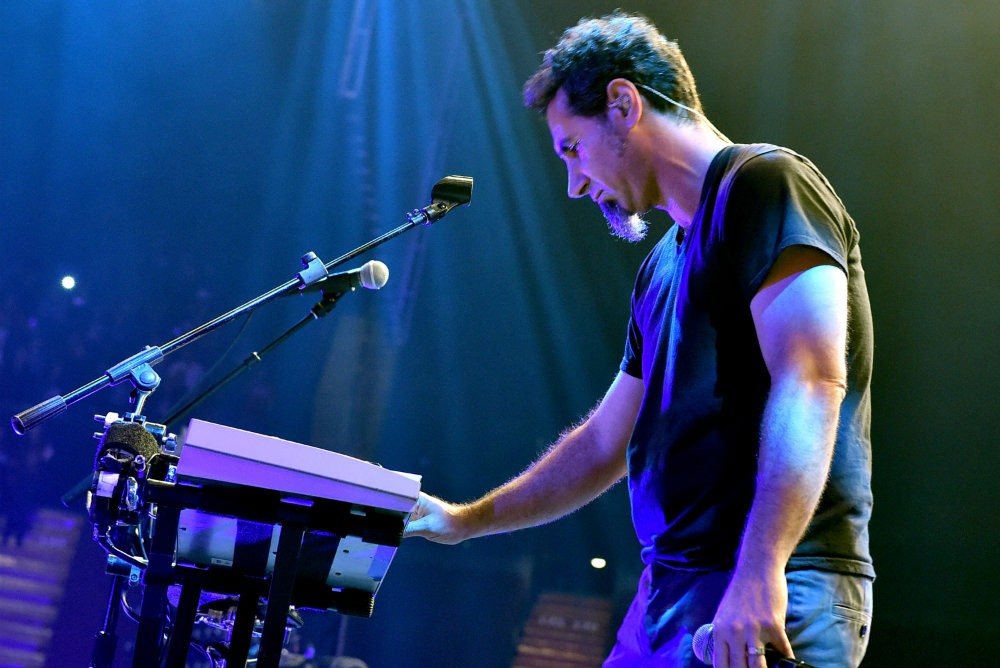 System of a Down have announced their first U.S. shows in three years. The band has only announced four shows in October so far, one of which is a headlining slot on the Aftershock festival in Sacramento, California. System of a Down is joined by At The Drive-In and Skeleton Witch at the Phoenix, San Diego, and Las Vegas dates.

The band posted collages of a military industrial complex-themed beach party on social media over the weekend while counting down to the short tour announcement.

The band hasn’t released a new album since 2005’s Mezmerize/Hypnotize. They were broken up for about four years before reuniting in 2010. Fans are hopeful that an elusive new record will see the light of day this year.

Tour dates are listed below. Ticket information can be found on the SOAD site.

Maggie Serota
Tags: At the Drive-In, System of a Down