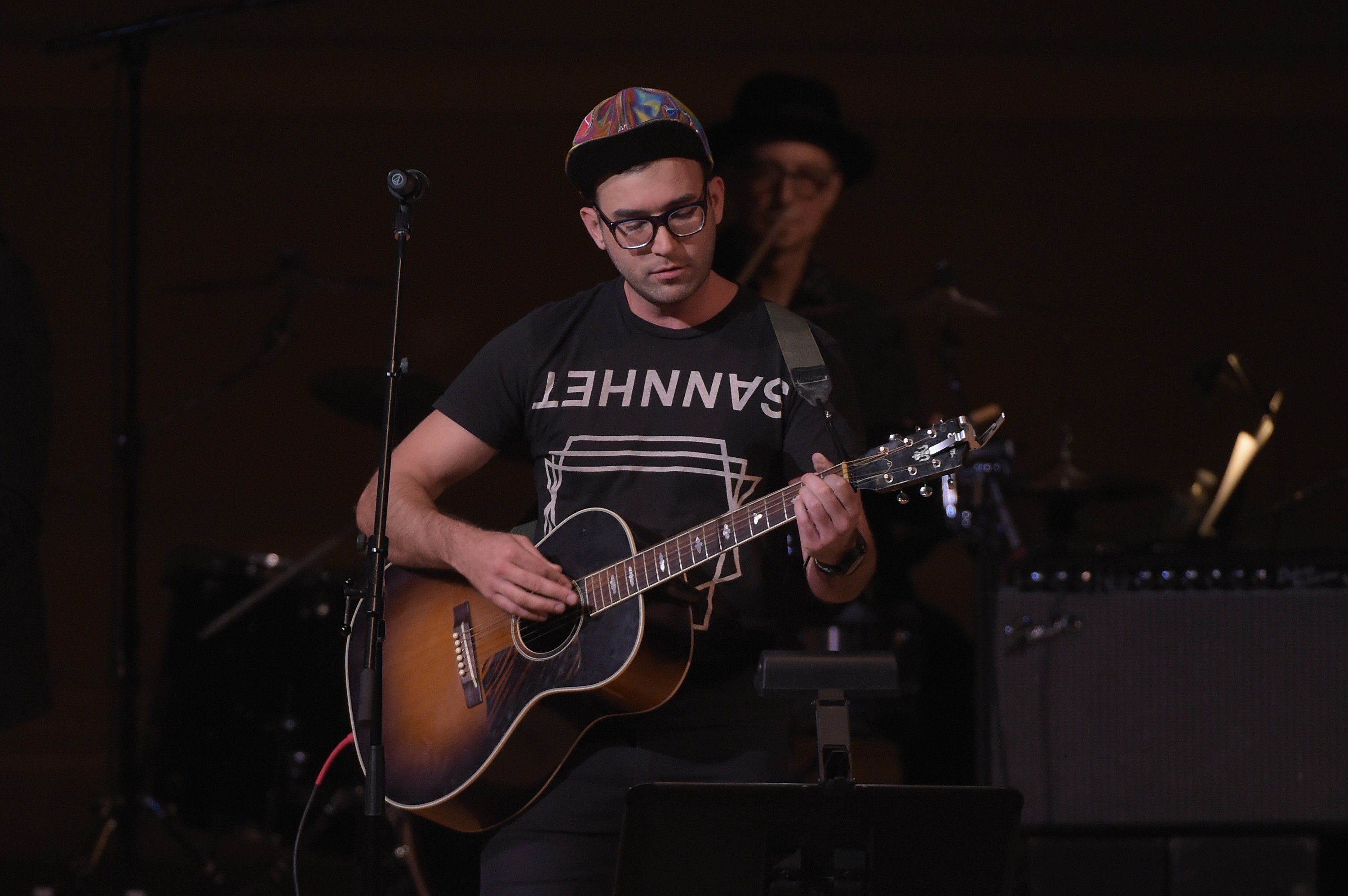 Last night, Sufjan Stevens was the musical guest on Live From Here (formerly A Prairie Home Companion). In his performance, Sufjan played his songs “Tonya Harding,” “Heirloom,” as well as “Visions of Gideon” and “Mystery of Love” from the Call Me By Your Name soundtrack. As the performance came to a close, the songwriter said a few words about his time as part of the United Methodist Church before performing a hymn from his youth. “I was struck by it as a kid because it’s actually really dark and gloomy.” Check out his performance over on Live From Here’s website, with music at the 13:00, 53:00, 1:43:30, and 1:54:45 marks.