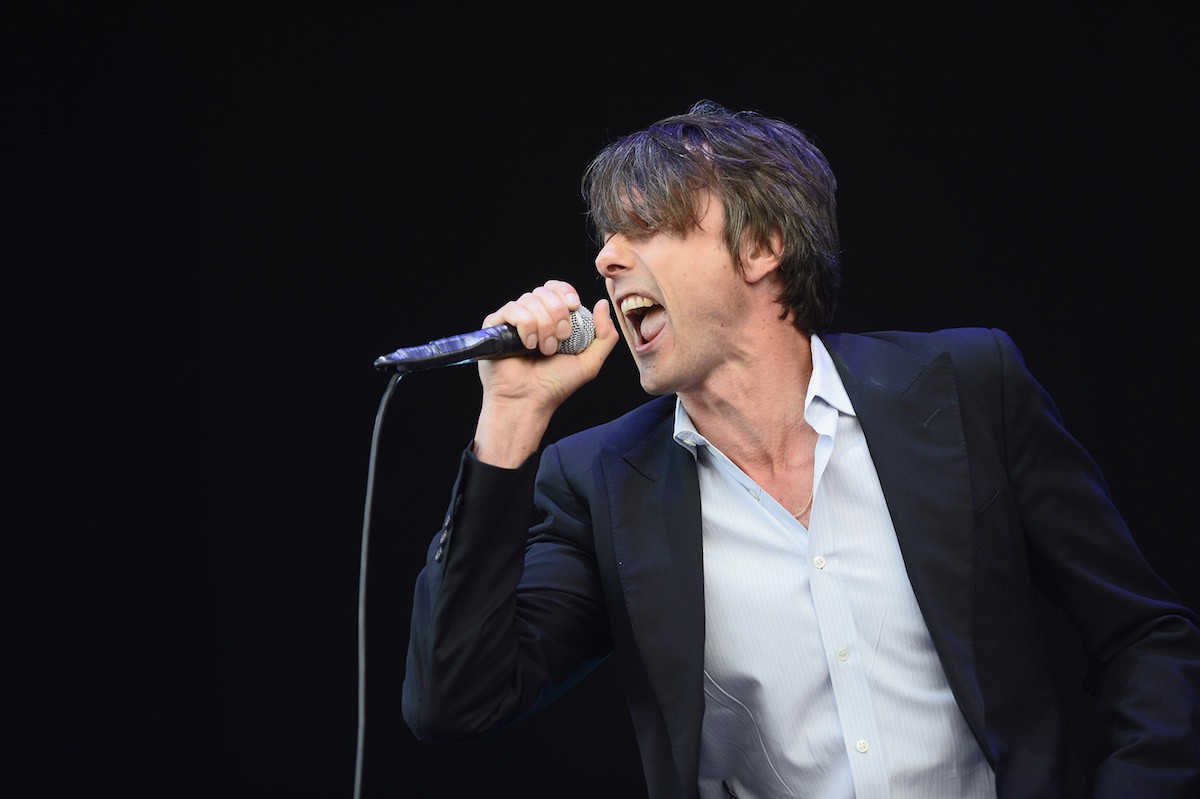 Storied English alt-rock band and Britpop pioneers Suede have announced a new studio album, The Blue Hour, out September 21. It will be Suede’s eighth full-length, and it’s presented as the concluding chapter of a triptych that began with their 2013 comeback Bloodsports and continued with 2016’s well-received Night Thoughts. The title refers to “the time of day when the light is fading and night is closing in,” according to the band. The Blue Hour is their first record to be produced by Alan Moulder, known for his work with bands including Nine Inch Nails and the Killers.

To mark the album announcement, Suede frontman Brett Anderson granted an interview with NME that’s full of charmingly Brett Anderson-y quotes like, “I think Suede should be unpleasant, that’s the point of a band like Suede,” and “No one wants to hear about the nice things in life.” His latest songwriting, he says, is inspired in part by imagining the gloomy, fearful “Suedeworld” from the perspective of his young son. According to Anderson, The Blue Hour also incorporates new sonic elements such as a choir, spoken word, and “a lot of field recordings.”

News of Suede’s new album follows just weeks after the publication of Anderson’s memoir, Coal Black Mornings, which chronicles his own youth and the drama-filled early years of the band. Earlier this year, Suede released a box set commemorating the 25th anniversary of their self-titled debut.

Below, watch a brief trailer for The Blue Hour and check out the album’s full track list. A reminder for Americans: Find Suede on streaming services as “The London Suede,” the alternative name the band adopted for the U.S. market after a legal run-in with another artist in the ’90s.

Suede – “Don’t Be Afraid If Nobody Loves You”

Unreleased Performances from Blur, Pulp, More to Surface on ‘Britpop at BBC’