Sub Pop is celebrating its 30th anniversary this year, but less than a decade into its existence it already had the air of an institution. In April 1995, Spin devoted eleven pages to the history and influence of the venerable Seattle indie label, which had already signed multiple era-defining bands and seen them graduate to multimillion-dollar success with the majors. It is a story (which you can read in full here) of a company that mixed earnest fandom with unapologetic capitalism. Sub Pop predicted, powered, and benefited vastly from indie rock’s emergence as a mainstream commercial —a journey that was well underway even 23 years ago.

The profile begins with a scene that was clearly orchestrated for the benefit of the reporter, with Sub Pop cofounder Jonathan Poneman receiving a massage from a “plump, moon-faced woman with a goddess figure” in one of the label’s conference rooms. As if the picture of garish executive excess wasn’t vivid enough, Poneman welcomed writer Mike Rubin with a greeting of “Buy low, sell high,” and asked him to think about whether Gerard Cosloy or Corey Rusk—the founders of Sub Pop’s fellow indies Matador and Touch & Go—“would ever let you witness this.”

Rubin explains that Poneman and his cofounder Bruce Pavitt had been winkingly playing the part of power-suited corporate overlords ever since starting the label on a $20,000 loan in 1988, when they listed themselves as “supervisory chairman of executive management” and “executive chairman of supervisory management” in the liner notes of an early compilation. The big difference is that by the mid-’90s, they were actually raking in cash, having negotiated to receive a percentage of royalties on Nirvana’s Nevermind when the band left Sub Pop for David Geffen’s DGC Records, and sold 49 percent stake of Sub Pop to the mega-major Warner Music Group. When Rubin asks Pavitt later in the story who he sees as his label’s rivals, he shoots past the likes of Cosloy and Rusk, naming Sony, Interscope, and Elektra instead.

“Fake indie or fake major,” Pavitt wonders aloud about Sub Pop’s status at one point; the tension between DIY and big business is always lingering in the background of the piece. Readers who are too young to have firsthand experience with stuff like fanzine culture and all-ages Fugazi shows might be a little surprised at the bitterness that creeps into the final sections, which are full of complaints from ex-signees about perceived indifference or contempt from the business-savvy label, and about the opening of its roster to “college radio pop” alongside the sludgy punk that was once its bread and butter. 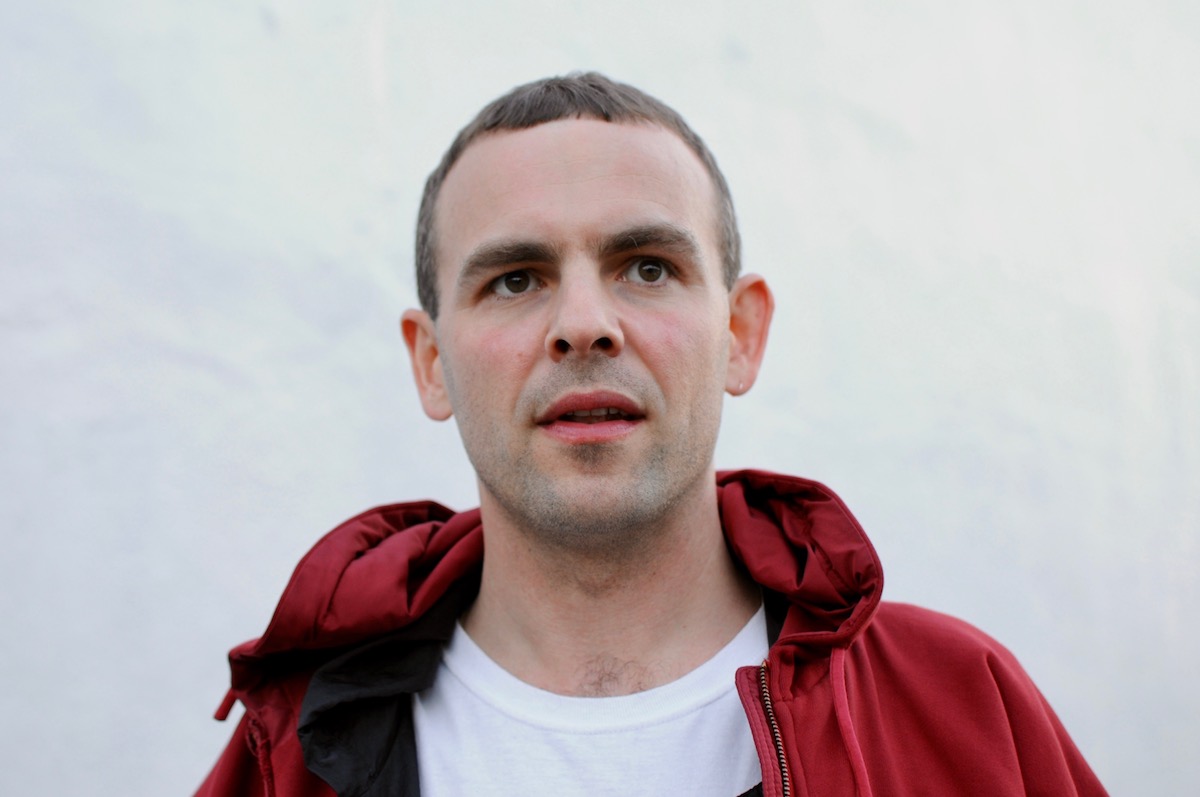 In the era of “Ultimate Indie” themed official Spotify playlists and Sufjan Stevens performing at the Oscars, Sub Pop’s intimate commingling of musical art and commerce mostly just feels like the standard way of operating—indie long ago became a marketable aesthetic signifier rather than a meaningful distinction about how a business is operated. On one hand, corporate money taints almost everything; on the other, “indie” artists like the War on Drugs now can, and do, make respectable livings with help from the majors, and money flowing to deserving musicians is difficult to argue with. Whether you regard this dynamic as a good thing or bad—and it’s almost definitely a little bit of both—you have Sub Pop to thank in large part for bringing it about.