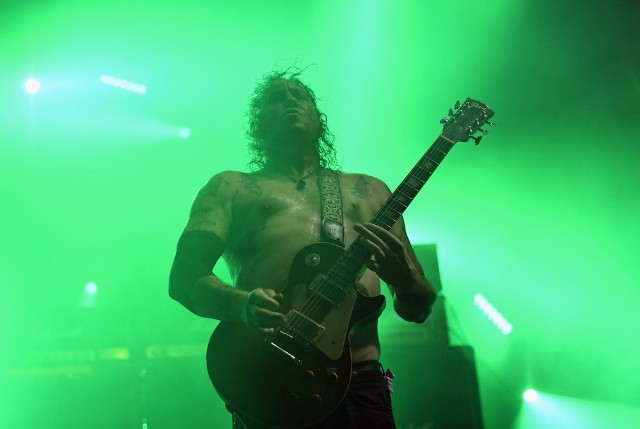 Stoner metal gods Sleep have released their new album The Sciences. Their first since 1999’s Jerusalem (later rereleased as Dopesmoker), the album is as packed with the sort of references one might expect on this 4/20 holiday, with titles like “Marijuanaut’s Theme” and “The Botanist” similarly contributing to the stoner festivities. In the lapse since their last album, the band’s members have played in acts like High on Fire and Om, but finally the full act is back together for a full-length 4/20 album. Check it out below.