The Rock And Roll Hall Of Fame Now Inducts Songs, And These 6 Are First 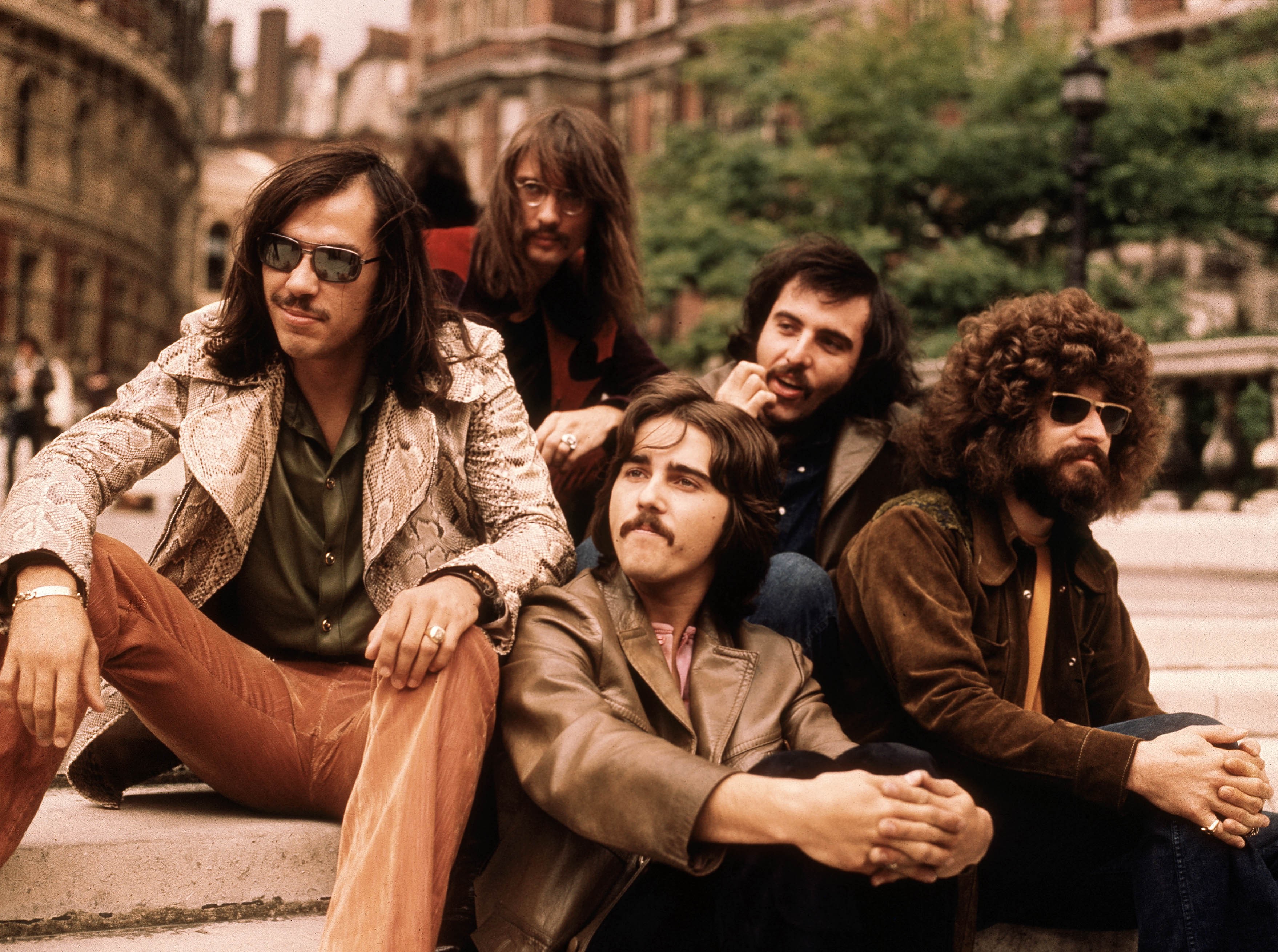 The Rock And Roll Hall of Fame began honoring songs in addition to artists at the 33rd annual induction ceremony on Saturday night (4/14) in Cleveland’s Public Auditorium, immortalizing six singles.

In introducing the new category, Van Zandt added, “We all know the history of music can be changed with just one song, one record. In three minutes we suddenly enter a new direction, a movement, a style, an experience. That three-minute song can result in a personal revelation, an epiphany that changes our lives.”