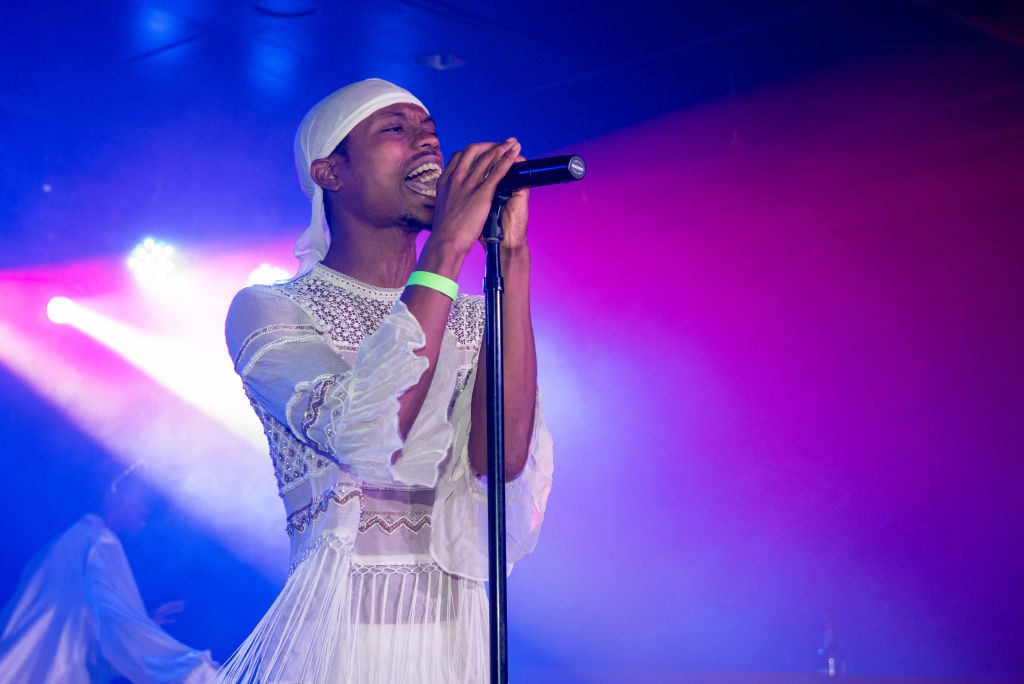 Genre-bending Atlanta rapper Raury has released 22 new songs on his Soundcloud, including two acoustic duets with Corinne Bailey Rae, and one track produced by Chance the Rapper’s band The Social Experiment. This is Raury’s first new music since 2016, and, if intended as a cohesive full-length, follows the artist’s debut album All I Need in 2015.

Raury left Columbia Records, which released his debut, in January, citing creative differences with label employees who replaced those who originally signed him. “It was like they were trying to put me in a position of fear and weakness so I could run out of money and they could control me,” the artist told DJBooth. “I would rather die than be controlled. I would rather take my career on a path where I can play with my friends, stay with family, and remain physically, psychologically and spiritually well.”

In recent months, Raury has used his independence to perform shows at various parks and forests across the south, asking fans to bring blankets and flashlights (and hopefully bug spray), in a concert series dubbed “Come To The Woods.” In a tweet on Friday, Raury referred to his new songs with similar language. “Industry play too many games gonna just wing it, follow my heart and do it my way,” Raury wrote. “Welcome to the Woods.”

Listen to a few cuts below, and the rest over at Soundcloud.

Chance the Rapper Responds to Abuse Allegations Against His Friends

Neil Young and D.R.A.M. Are Working on Music in Rick Rubin’s Studio

Watch Chance the Rapper Team Up With D.R.A.M., Ty Dolla $ign, and More on Fallon