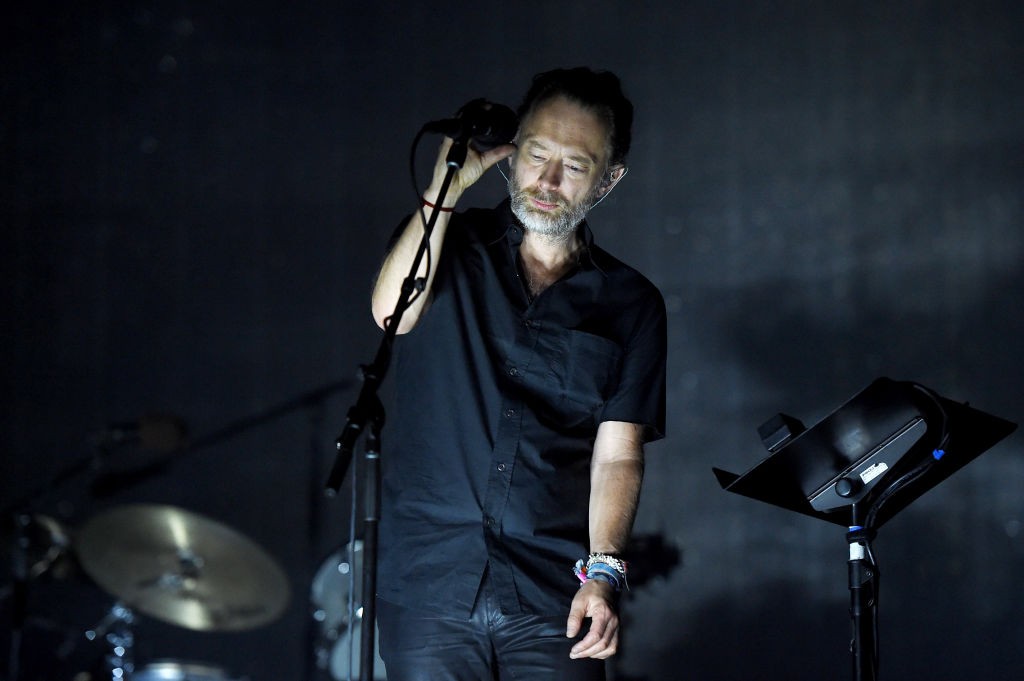 At a show at Buenos Aires’ Tecnópolis this weekend, a barrier collapsing in front of the stage forced Radiohead to improvise a bit on stage while damage control was being done, as NME and Pitchfork point out. Thom Yorke launched into an a cappella cover of a song the band don’t perform that much anymore, Hail to the Thief’s eerie “The Gloaming,” prompting a crowd sing-along and ensuing chants. Appropriately, the song’s chorus features the lyric “When the walls bend.” The band begins their North American tour in July. You can watch footage of Yorke’s spontaneous solo performance, as well as the chaos at the front of the stage, below.