Quavo Cited for Battery After Scuffle With Valet in Vegas 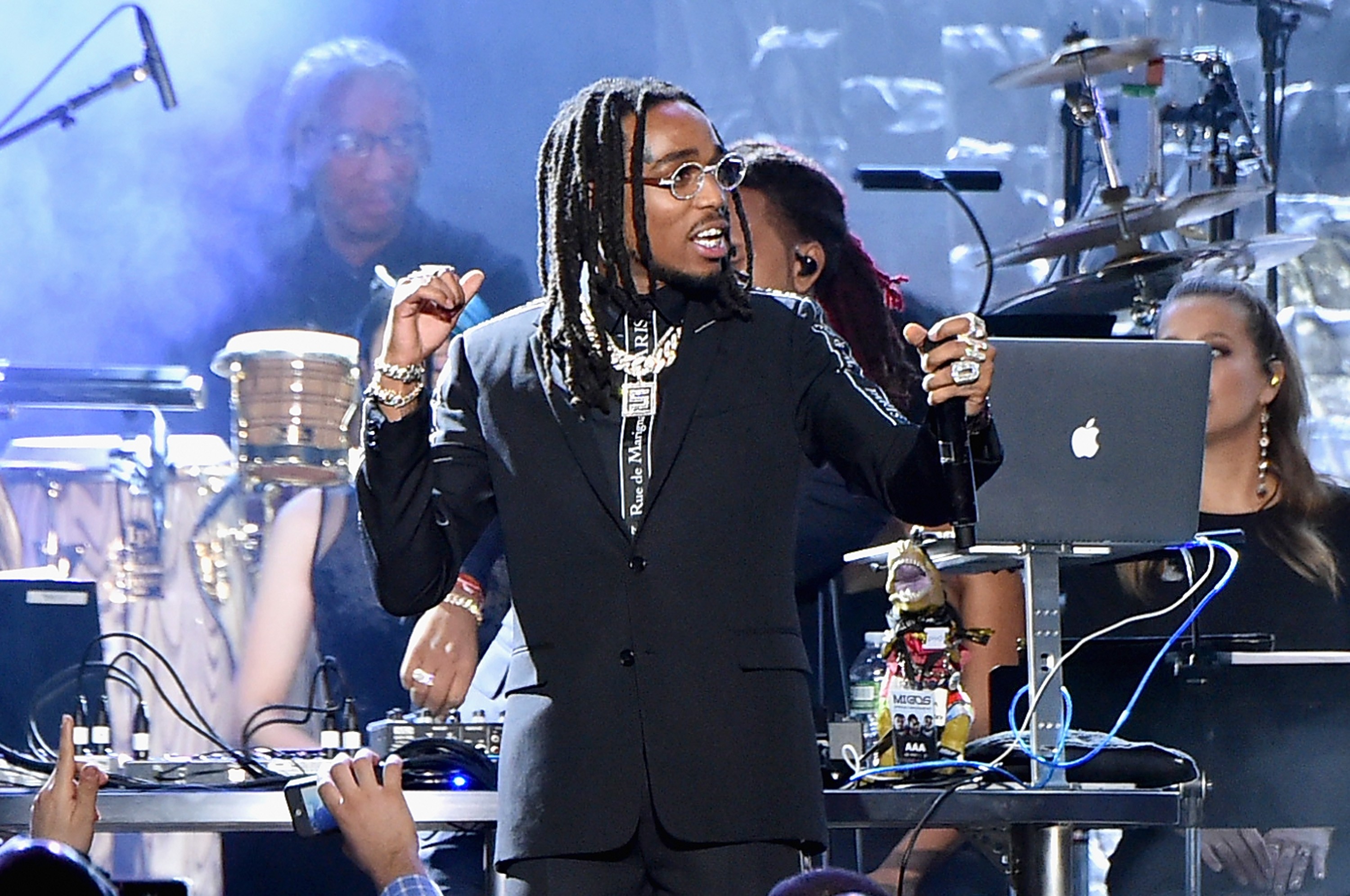 Quavo and his entourage allegedly got into a fight over the weekend with a hotel valet in Vegas, leading to the rapper being charged with battery, TMZ reports.

Quavo and crew reportedly arrived at the Encore Hotel & Casino after a Migos show early Saturday morning in a series of SUVs. The valet allegedly asked if the rapper could move his car because an ambulance was on its way and needed safe passage. This apparently led to a fight, with security eventually interceding and the police being called. Quavo and entourage were cited on a battery charge, though no arrests were made.

The rest of the Migos and Cardi B are reported to have been present for but not involved in the altercation.