A New Prince Album of Unreleased Material Is Coming In September 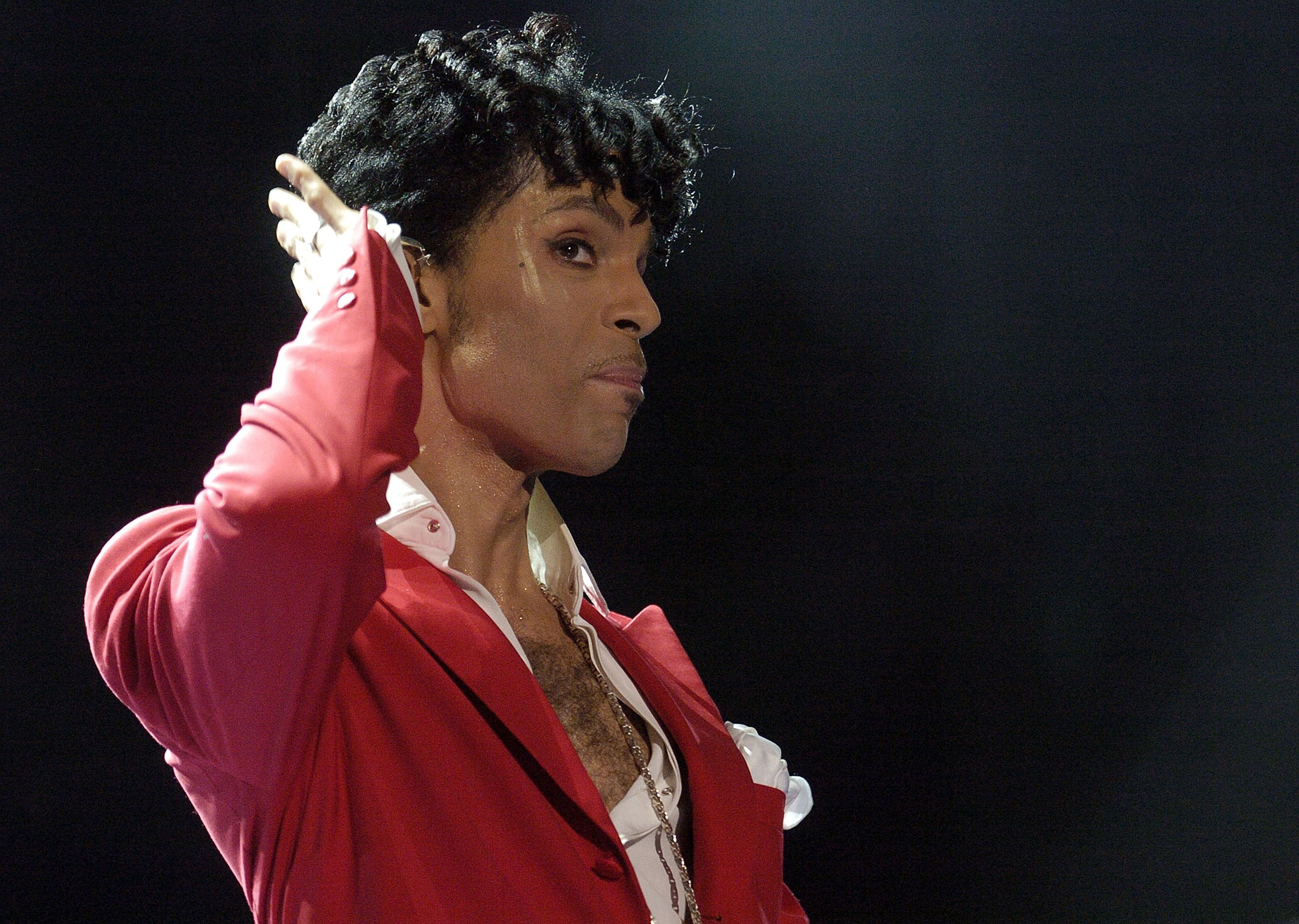 A new album full of previously unreleased music from Prince is expected to come out at the end of September. In a brief interview in Variety, Troy Carter, the ex-Lady Gaga manager whose company Atom Factory is overseeing Prince’s estate, states, “Last week, the release of ‘Nothing Compares 2 U’ was the first piece of music to come from our collaboration with the estate, and now we’re working on a release for the fall — a full-length album.” This news comes after the two year anniversary of his death this past weekend, as well as the release of the aforementioned “Nothing Compares 2 U” and an accompanying music video of archival performance footage from the vault.

The estate also debuted two new websites to to commemorate the anniversary. One being a deep dive into his discography and the other one for fans to share their remembrances called “Prince2me.” According to Carter, the new album will be coming out on Warner Bros. Records, so presumably this will be music from his years with the label, which included the time he wrote the word “slave” on his face after battles with Warner Bros. over creative control of his music.