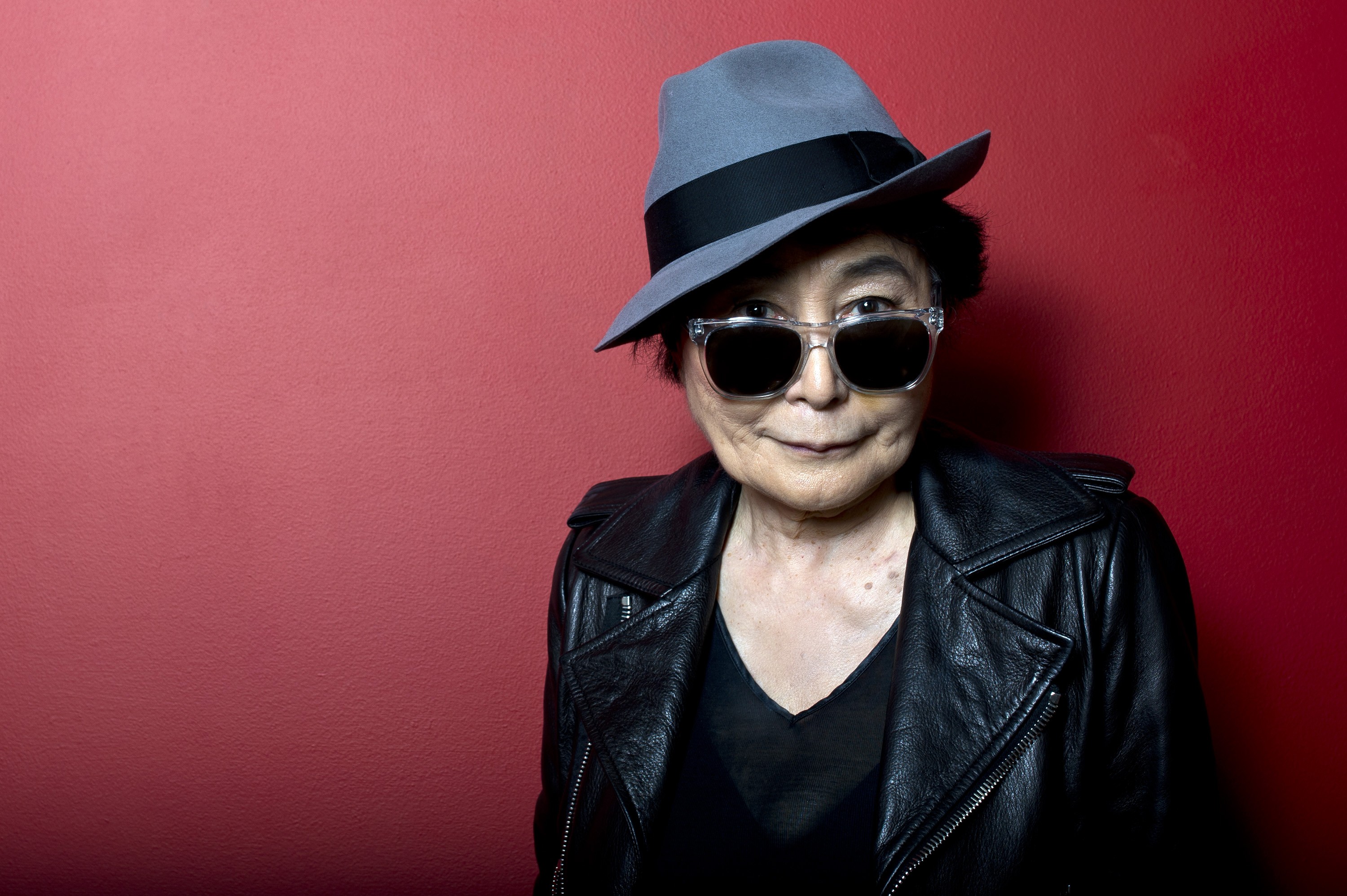 Toronto police are working to identify a woman who allegedly stole an individual stone from a Yoko Ono exhibit at the Gardiner Museum on Friday. As Global News reports, the rock, which is inscribed with the words “Love yourself,” was taken from the museum after 5:30PM. The suspect was caught on security camera footage walking south from the museum.

The rock, which has an appraised insurance value of $17,500, was part of a three-part interactive instillation from Ono called The Riverbed. One of these three parts is an interactive work called “Stone Piece,” which “features a pile of river stones that have been honed and shaped by water over time,” according to the museum’s website. “Ono has inscribed some of the stones with words, such as dream, wish, and remember. Visitors are invited to pick up a stone and hold it, concentrating on the word, and then placing the stone upon the pile of other stones in the center of the room.”