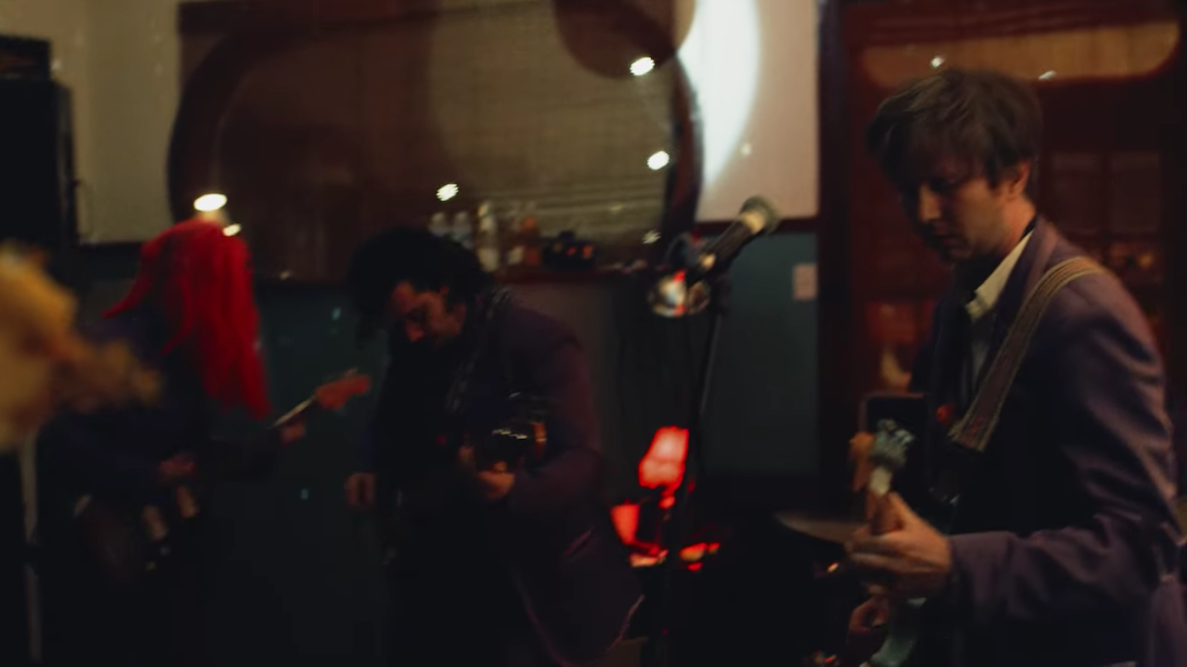 Parquet Courts have released “Mardi Gras Beads,” the third advance single from their upcoming album Wide Awake! After the disarmingly funky title track, this one is mellow in a way that’s reminiscent of their last record Human Performance, with a tuneful lead vocal from guitarist Austin Brown. Like “Wide Awake,” this one comes with a video set in New Orleans. This time, Brown gets lost in the city after catching a possibly magic set of beads during Mardi Gras, then rejoins his band just in time for a guitar solo at a show. Watch it below.