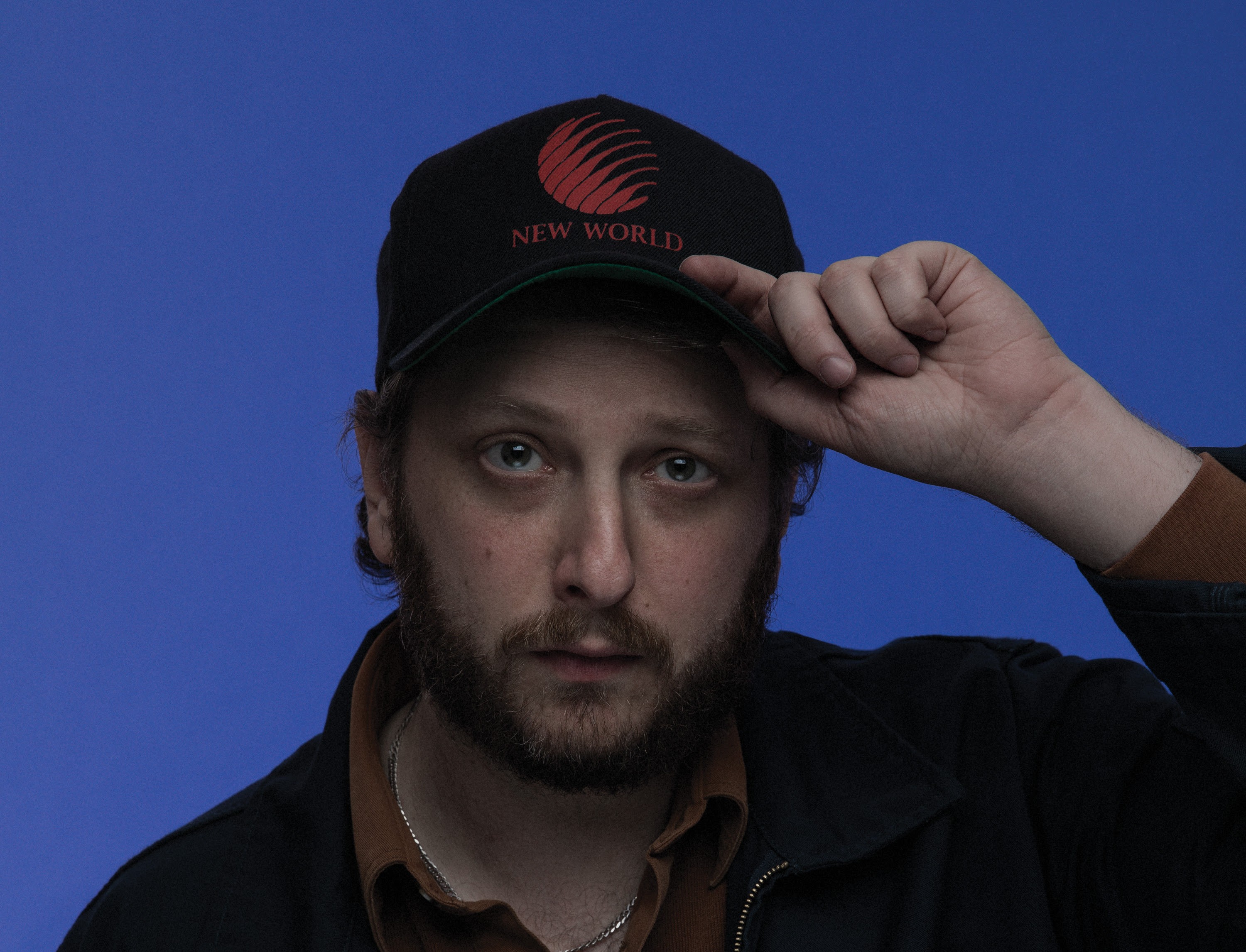 Synth wizard Daniel Lopatin aka Oneohtrix Point Never has a new album coming called Age Of, out June 1 via Warp. It will arrive just after Myriad, an interactive art installation and music performance by Lopatin that will take place at NYC’s Park Avenue Armory in late May. Judging by Age Of’s tracklist, which features a song called “myriad.industries” the connection to the show may be more significant than the timing alone.

Garden of Delete, Lopatin’s great previous full-length from 2015, was a significant departure for the composer and producer, containing warped snatches of pop and EDM bombast. (His score for Good Time was also released via Warp last year.) The press materials for Age Of intimate that it will progress even further than the last release, tackling a list of genres that conspicuously includes “country and folk balladry.” See Age Of’s tracklist and very cool cover art below. 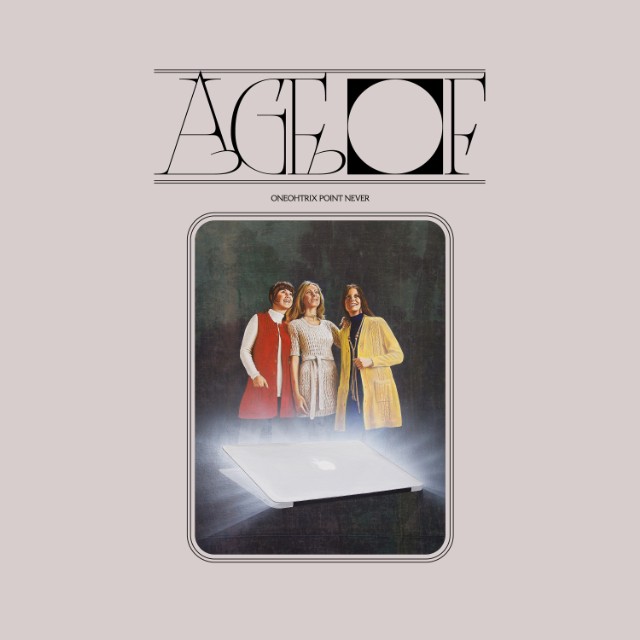