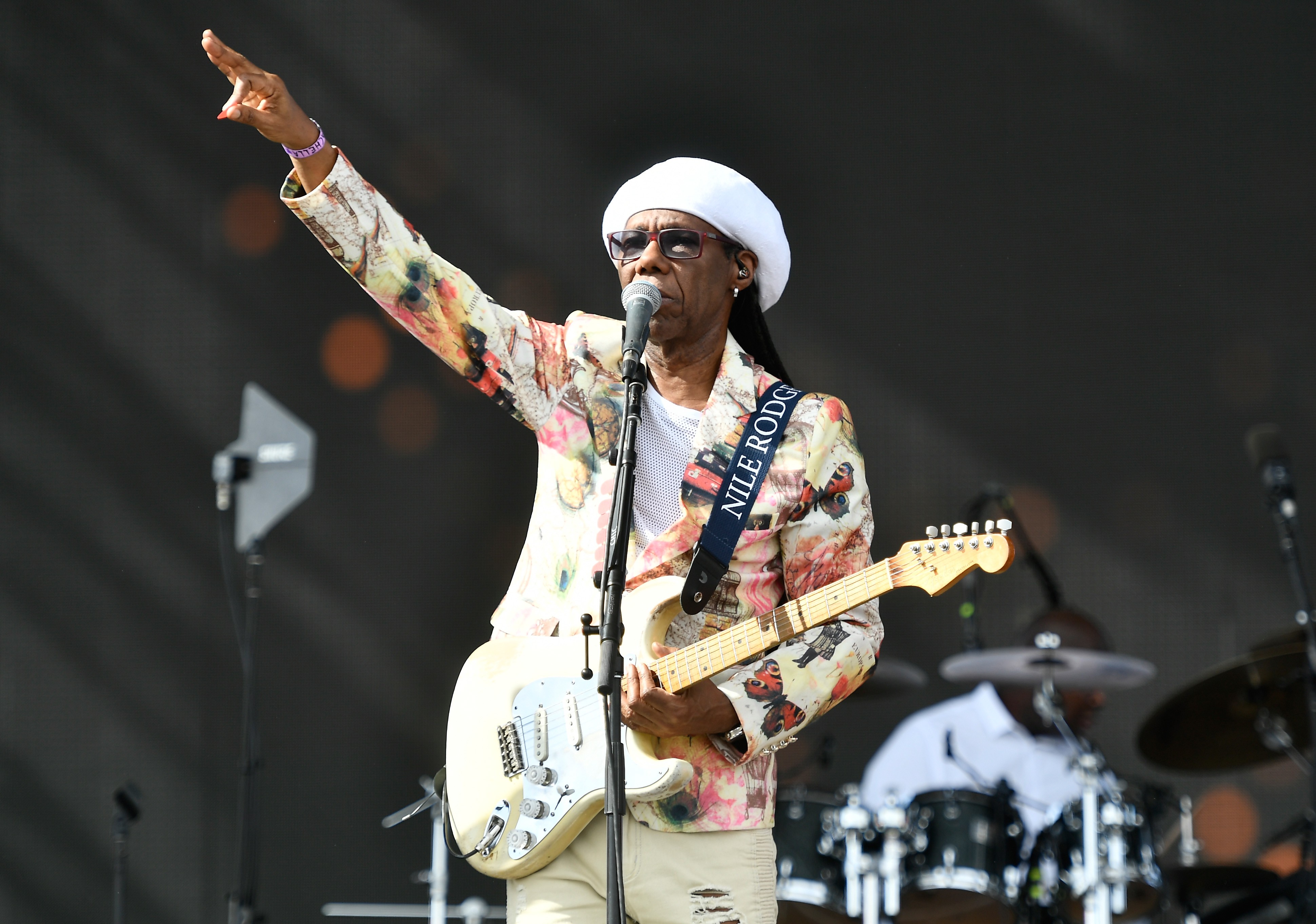 A little while back, Nile Rodgers said there was a new Chic on the way, and now the band’s guitarist and co-founder has shared more details about the release. Titled It’s About Time, the release marks the first new album from the band in 25 years, and will include appearances from Bruno Mars, Anderson .Paak, Disclosure, Nao, Jorja Smith, Ray BLK, and more.

In a new interview with Pitchfork at Coachella, Rodgers has now revealed that the album will feature contributions from Haim, Debbie Harry, Craig David, Stefflon Don, and Mura Masa. The musician is currently at work recording the album at Abbey Road Studios in London. While a release date hasn’t yet been formally announced, Rodgers says it should arrive sometime in 2018. Check out his interview with Pitchfork here.