Mitski & Xiu Xiu – “Between the Breaths” 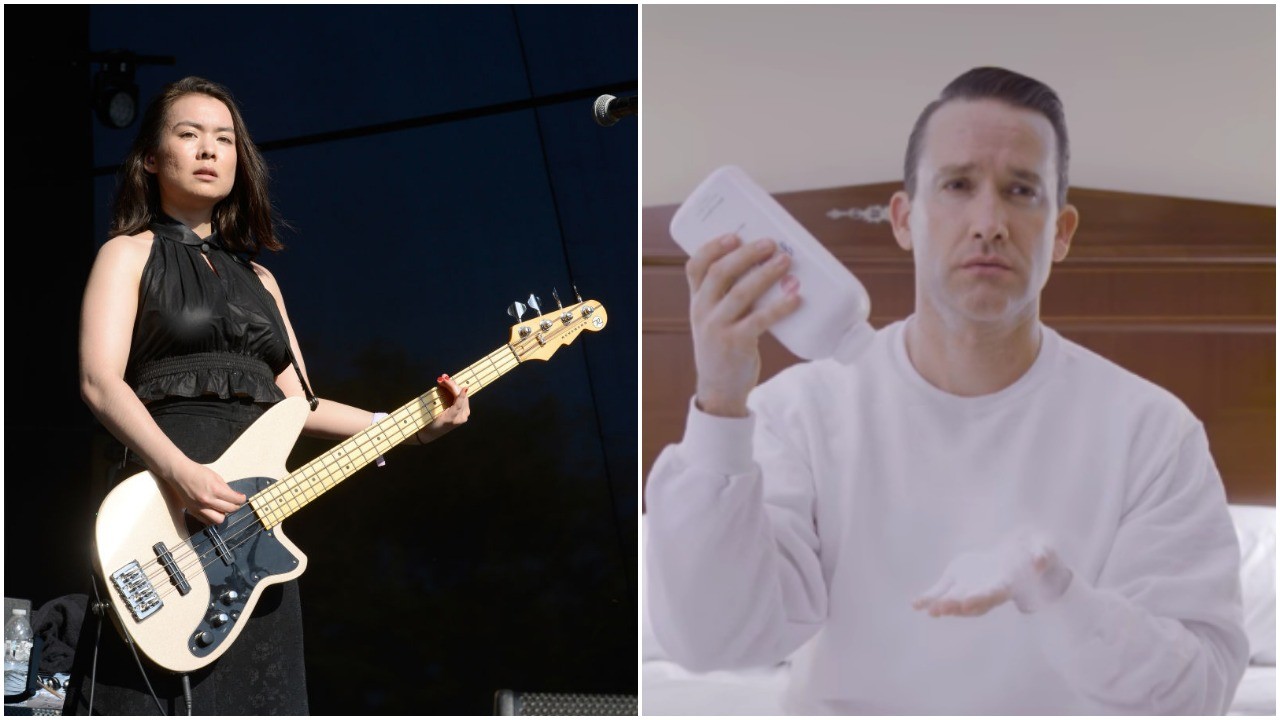 Mitski has released a unusual new song today, a collaboration with Xiu Xiu featured on the soundtrack for the John-Cameron-Mitchell-directed sci-fi comedy How to Talk to Girls at Parties. Mitchell’s film is an adaptation of a Neil Gaiman short story, and is being released in the United States on May 18 following its premiere at Cannes last year. It’s easy to hear the song–dominated by synth percolations, Cure-esque guitar leads, and featuring some spoken-word breaks from Mitski–giving pleasant atmosphere to a fantastical teen movie.

Xiu Xiu’s Jamie Stewart wrote other music for the film, along with Nico Muhly. The soundtrack also features tracks by Matmos, Ezra Furman, A.C. Newman, and many more, along with songs by The Dyschords, the fictional band that features prominently in the movie. Listen to Mitski and Xiu Xiu’s collaboration below.

Hedwig and the Angry Inch Gets Criterion Release With Deleted Scenes