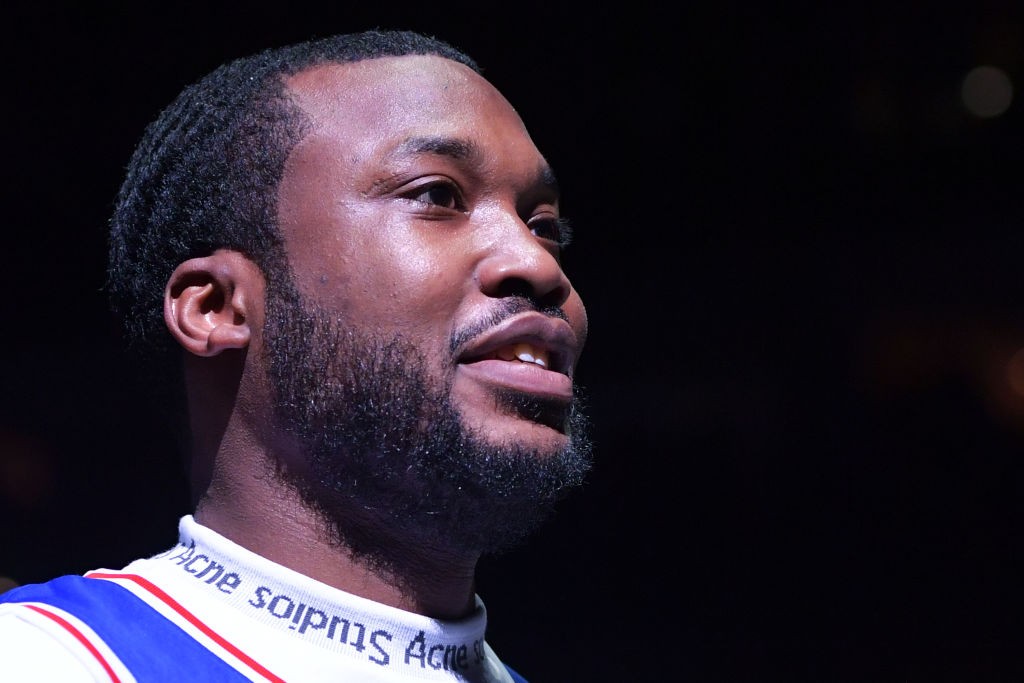 Following his release from prison on Tuesday, Meek Mill sat down with NBC’s Lester Holt for a interview–his first since being released from prison. It will be included in an upcoming Dateline special, but a clip of their talk aired last night on NBC Nightly News. “I haven’t slept one minute since I’ve been out of prison,”  Meek told Holt. “It’s actually like a culture shock coming from a small cell back into the real world, so I think my body has to adjust.”

The Philadelphia rapper also described his mixed emotions about his release on bail: “No, I don’t feel free. I ain’t feel free since I caught this case at the age of 19. I’m 30 now. And me, I pray. I believe God is my first lawyer, I always believed that. And, you know, I got a strong team behind me, I got a lot of support. There’s a lot of light shedded on my situation.”

Philadelphia District Attorney Larry Krasner and the 76ers’ co-owner Mike Rubin, who flew Meek straight from prison to the Sixers vs. Heat game on Tuesday via helicopter, are also interviewed in Holt’s segment. “This is about how he could be the change agent that was needed for major criminal justice reform,” Rubin said. In a previously aired NBC Nightly News interview, Meek also spoke to Lester Holt over the phone while incarcerated.

Watch the excerpt from Meek’s first post-prison interview below.