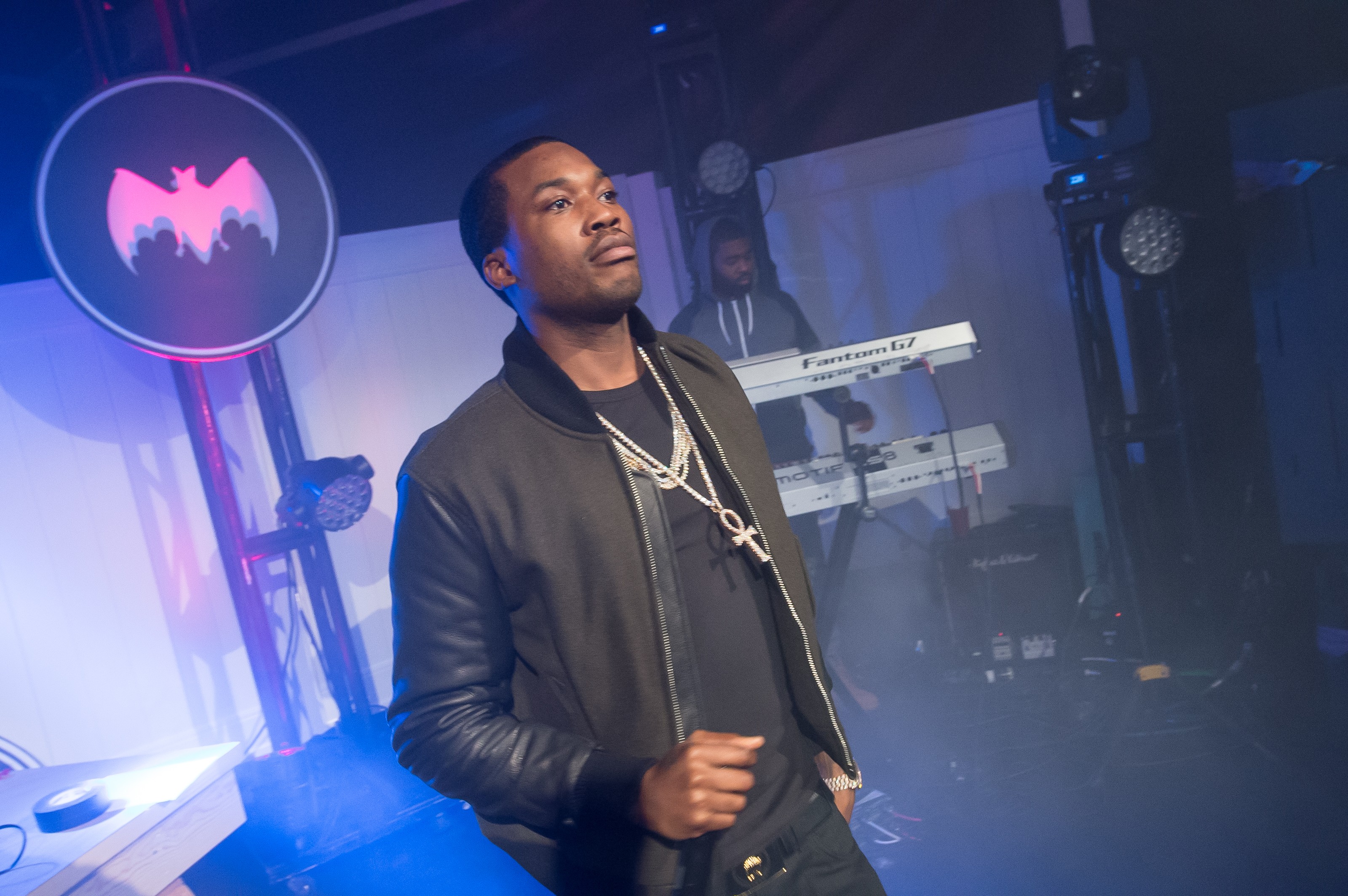 On Monday’s Tonight with Don Lemon, the CNN host had a segment about Meek Mill and the justice system’s dealings with African Americans that segued into background on Meek’s current imprisonment for probation violation and the controversies surrounding it. Later, Don Lemon spoke to the rapper over the phone from the Chester, PA state penitentiary, bringing up the recent news of the Philadelphia D.A. supporting a new trial for Meek due to serious issues with the credibility of the arresting officer.

The interview is brief but manages to cover the excessiveness of Meek’s probation terms, the burden of black people who live in highly policed areas, and the necessity of criminal justice reform. Particularly, they discuss how Meek has become a new symbol for the prison reform movement, garnering celebrity and fan support from all over, and forcing the issues of race and the justice system to be headline news.

Meek is reserved in manner, stating he is keeping his spirits high even though he has no expectations about what’s to come, particularly considering the issues with Judge Genece Brinkley. “I don’t really try to get my hopes up from that court room right there,” Meek said. “I feel like I will be free one day, I think I’ll be able to get my chance pretty soon.”

He ended the interview with positive advice for other young black kids who are at-risk of being in the same position as well as a call to vote in local elections for people who believe in prison reform. “The most important thing I want to say is, vote,” he said. “When it’s time to vote for governor, when it’s time to vote for judges, D.A.s, vote. Let’s vote for people that’s in to justice reform and helping the urban community.”