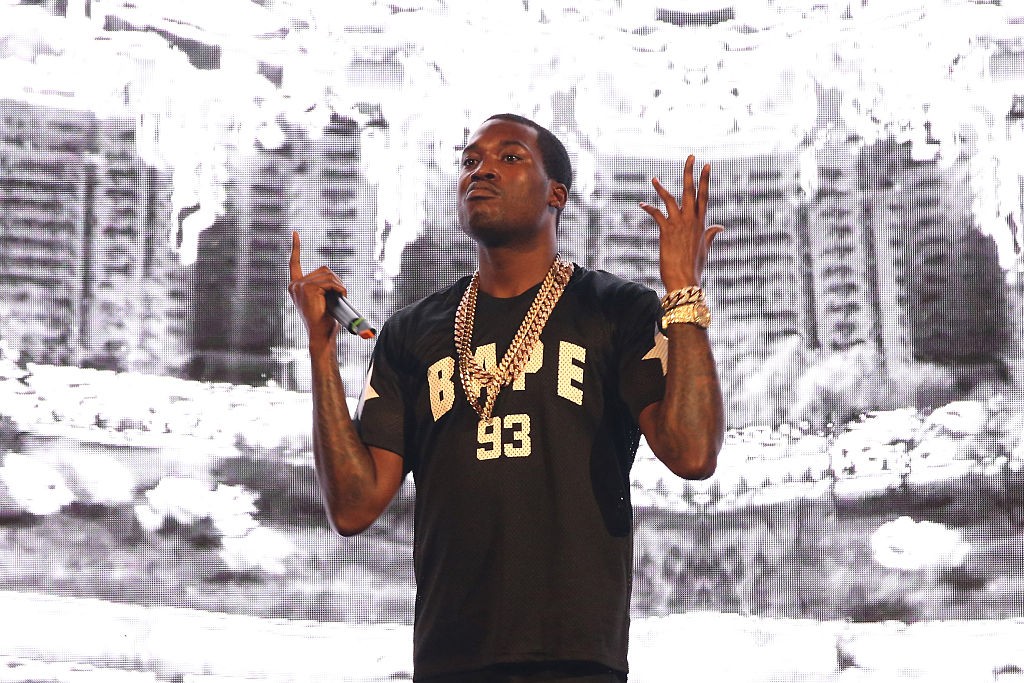 This morning, a pro-Meek Mill rally was held outside of Philadelphia’s Criminal Justice Center, on the same day that the District Attorney’s office of the city officially made a recommendation to controversial Judge Genece Brinkley that she overturn the rapper’s conviction and grant him a new trial. According to the Philadelphia Inquirer,  Assistant District Attorney Liam Riley made the recommendation to Brinkley, who has been accused of having a shadowy personal vendetta against Mill, in a status hearing. Riley cited the fact that the officers who first arrested Mill in 2008 were now being investigated for corruption as grounds to overturn the ruling and allow for Mill’s immediate release from prison. Brinkley denied the request to release Mill and set a hearing date for June to revisit the issue.

In March, Philadelphia District Attorney Larry Krasner explained that he was “unopposed” to letting the rapper be released on bail. Judge Brinkley refused the motion to grant Mill bail in a court hearing at the beginning of this month. Pennsylvania governor Tom Wolf, Lieutenant Governor Mike Stack, Philadelphia mayor Jim Kenney, and Pennsylvania Senator Sharif Street are among the government officials who have publicly supported Meek’s cause. Sharif and Stack spoke outside the courthouse today. Last week, Patriots owner Robert Kraft visited Mill in prison and advocated for his release and prison reform. Mill also recently gave a phone interview to Lester Holt for NBC Nightly News.