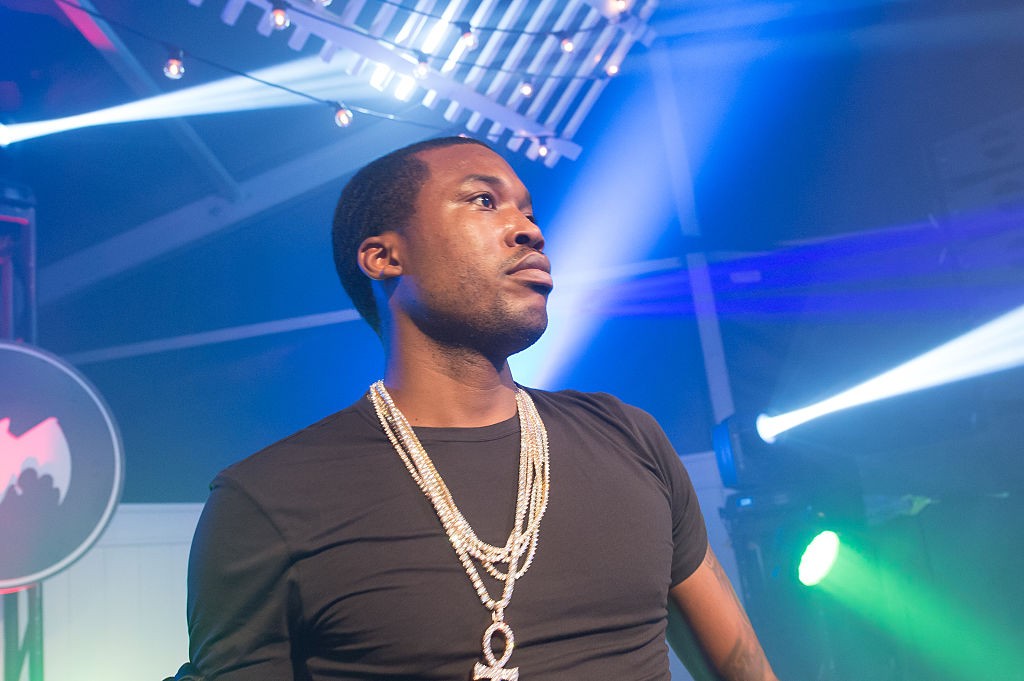 Though the Philadelphia district attorney and the governor of Pennsylvania have both recently voiced support for his cause, Meek Mill’s appeal to be released from prison on bail has been denied. According to court documents obtained by the New York Daily News, the decision comes from Judge Genece Brinkley, whose personally contentious relationship with Mill has been widely reported on as well as additional alleged unscrupulous dealings outside of her interactions with the rapper.

“Defendant received proper notice of all alleged probation violations in advance of his hearing,” Brinkley wrote. “The sentence imposed was not manifestly excessive and this Court stated sufficient reasons on the record to support a state sentence of 2 to 4 years.”

Brinkley also refused to recuse herself from the case, and rejected out of hand the allegations of improper bias in the case, including the claim that she once requested that Mill cover a Boyz II Men song. “This bald allegation has no basis in reality. There is zero evidence to support this claim,” she wrote of the song request. “The court has repeatedly told Defendant that he cannot demand special treatment just because he has chosen to be an entertainer.”

Mill’s attorney Joe Tacopina told TMZ: “This ruling from Judge Genece Brinkley simply reaffirms the fact she has turned Meek Mill’s case into a personal vendetta…In spite of the recommendations from the Philadelphia District Attorney’s Office, which was supported by Governor Tom Wolf, the judge continues to stand alone in supporting Officer Reginald Graham’s perjured testimony as well as his criminal behavior that has been documented.” Tacopina also said that he is appealing Brinkley’s ruling to the Pennsylvania Supreme Court.

Brinkley, who has been handling Mill’s case for nine years, awarded the rapper a two-to-four year sentence in November for probation violation. She first denied his team’s bail request in December.