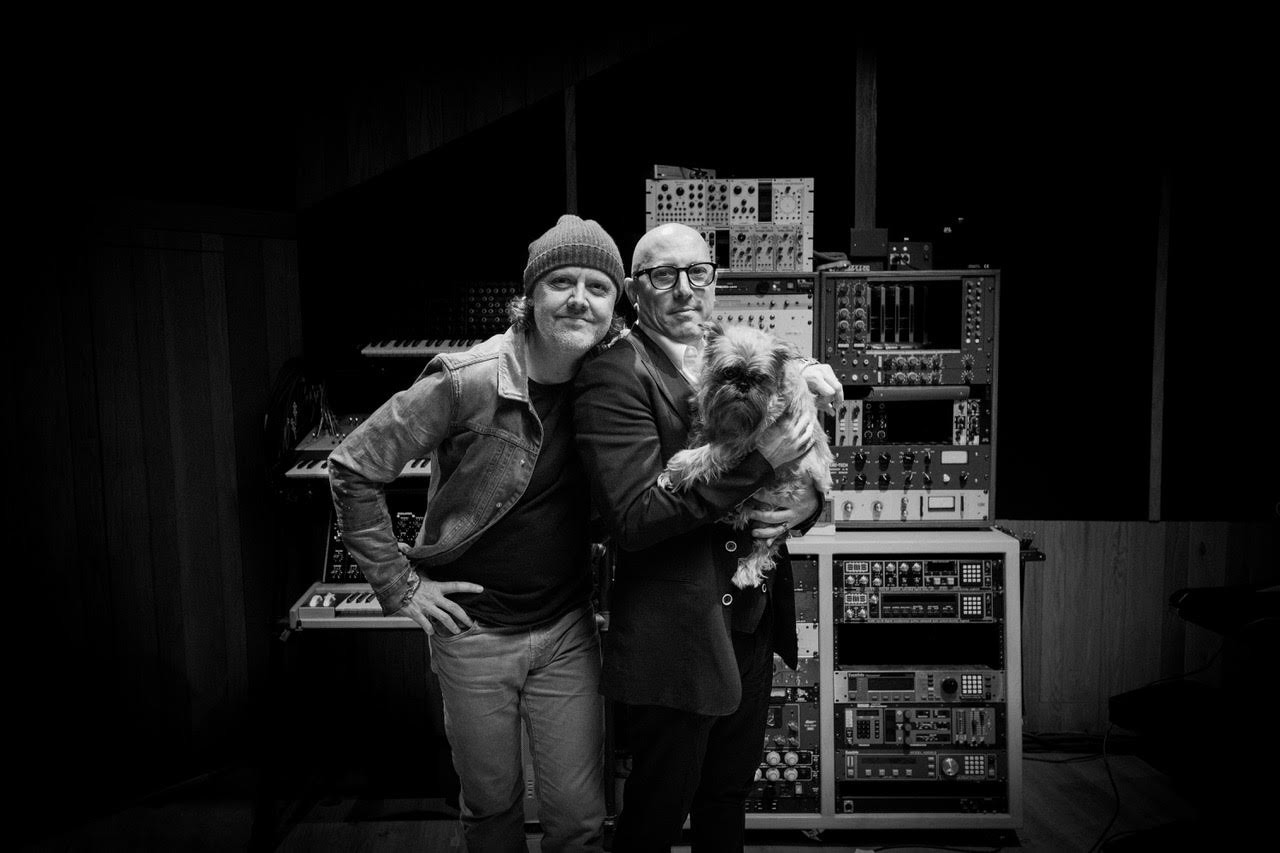 Lars Ulrich’s guest on his Beats 1 It’s Electric show this week was Maynard James Keenan, he of Tool, A Perfect Circle, and Puscifer fame. The point of Ulrich’s show, a few months into its run, is for rock men to talk about rock stuff, and the interview continues in this rich tradition (There’s not even any wine talk). The interview begins with a discussion of A Perfect Circle’s creative process, in celebration of the fact that Eat the Elephant, the band’s first album since 2006, is out today. Keenan explained that he and the band’s guitarist and co-writer Billy Howerdel still compose all the music for the group and “write the checks,” and revealed that there is a discarded APC cover of Elton John’s “Border Song” that was recorded during the eMOTIVe sessions. Maynard also remembers Joni Mitchell being some of the first music he ever loved (A Perfect Circle covered Mitchell’s “The Fiddle and the Drum” on eMOTive).

There was also some light kvetching from Maynard about aging rock stars with inflated expectations:

At our age now, you see a lot of artists coming out of the woodwork trying to clearly desperately try to remain relevant.That stinks, that’s just stenchy. Just be relevant in what you’re doing, and be okay with not being part of the future. If you can get your head around that, that you’re not going to be a part of the next generations’s focus, for egomaniacs like us, that’s hard.

There’s some interesting discussion of Maynard’s background in comedy, including recollections of phone conversations with Bill Hicks and having Greg Behrendt and David Cross announce Tool shows in the ’90s like sports commentators. Lars then counters with the seemingly serious idea that Metallica has been thinking about staging “An Evening With Metallica and Jim Breuer,” featuring 30 to 45 minutes of material from Breuer. Here’s sincerely hoping that’s not a joke. Watch the interview, the first part of which will be broadcast on Beats 1 on Sunday, below.