Mariah Carey Opens Up About Longtime Battle with Bipolar Disorder 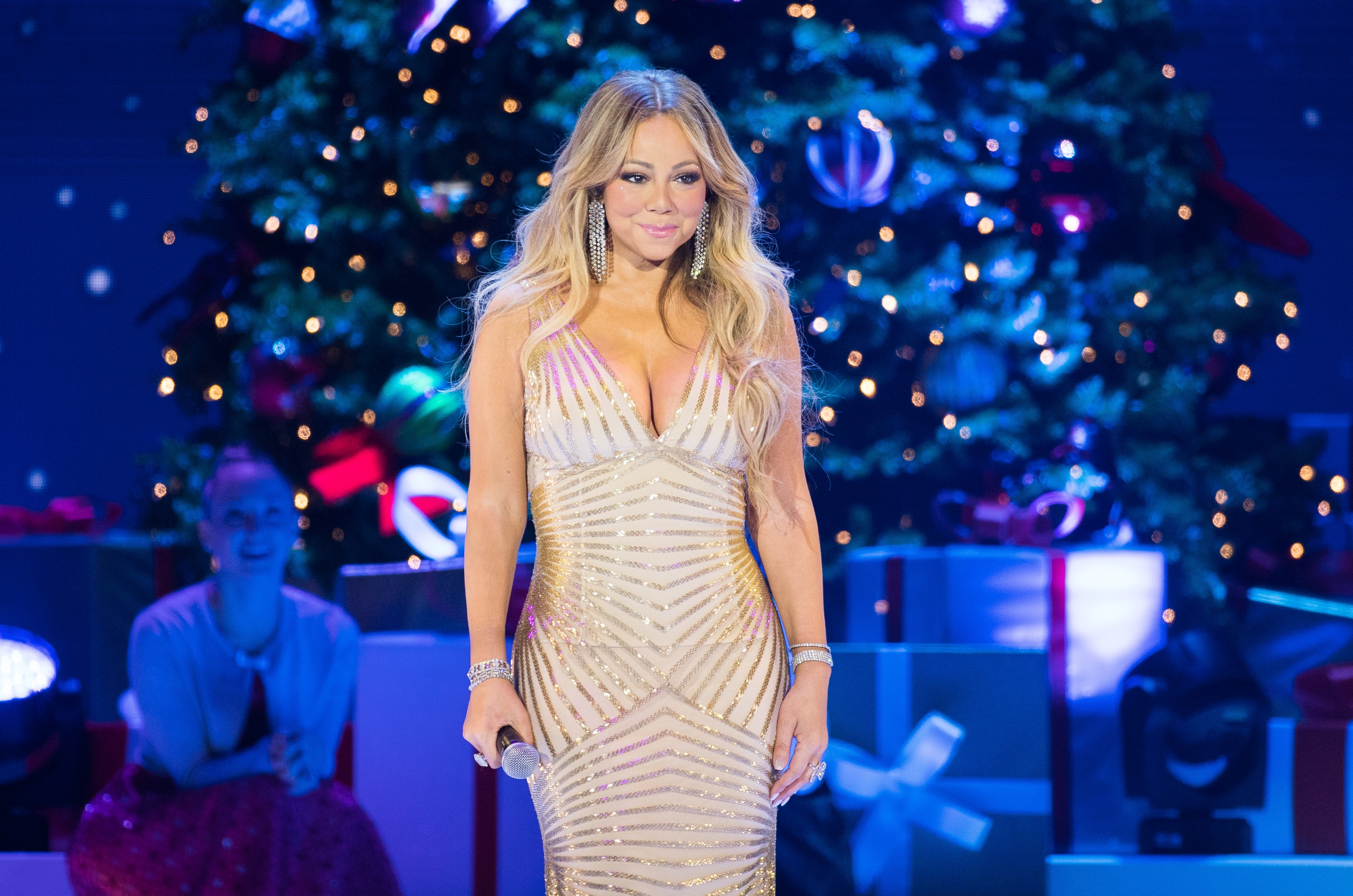 Earlier this week, Mariah Carey opened up about her longtime battle with bipolar disorder. In a new interview with People, Carey discussed her initial diagnosis with the disorder in 2001, calling it “the hardest couple years I’ve been through.” “Until recently I lived in denial and isolation and in constant fear someone would expose me,” she told People. “It was too heavy a burden to carry and I simply couldn’t do that anymore. I sought and received treatment, I put positive people around me and I got back to doing what I love—writing songs and making music.”

In a new post uploaded to Instagram on Saturday, Carey wrote that she’s glad she opened up to her fans. “I’ve been hard at work, feeling inspired by each of your stories and uplifted by your overwhelming support,” she captioned. “Let’s continue to encourage each other on our journeys.”

Carey performed on New Year’s Eve this year in Times Square and is working on the followup to her 2014 album Me. I Am Mariah… The Elusive Chanteuse. Check out her latest Instagram post below and revisit her recent People cover story here.

I’ve been hard at work, feeling inspired by each of your stories and uplifted by your overwhelming support. Let’s continue to encourage each other on our journeys.

I’m grateful to be sharing this part of my journey with you. @mrjesscagle @people