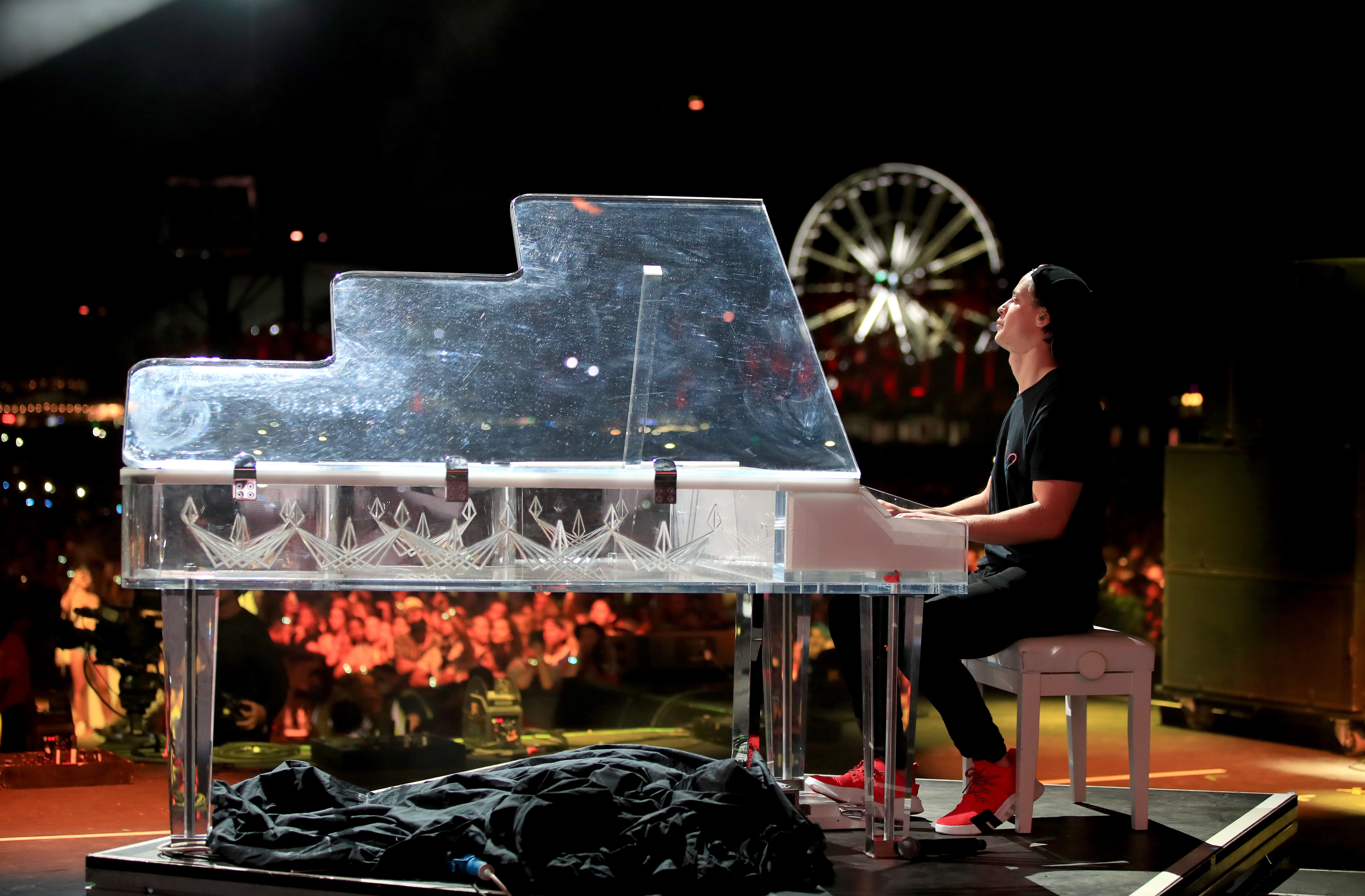 On Friday, EDM superstar Avicii passed away at the tragically young age of 28. Later that night at Coachella, Norwegian hitmaker Kygo paid tribute to the late musician. Pausing his set to say a few words about Avicii’s legacy, Kygo spoke about how the Swedish producer was an initial inspiration behind his decision to start making music at all.

“Avicii was my biggest musical inspiration and he was the reason I started making electronic music. So I don’t think I would have been on this stage tonight if it wasn’t for him,” he said at the end of his set. “And I know he has inspired millions of other producers out there.”

From there, Kygo closed his set with his favorite Avicii song. “In honor of Avicii, I want you guys to dance and sing along and celebrate the life of a true musical genius,” he said. “This next song is called ‘Without You.'” Watch it all happen below.