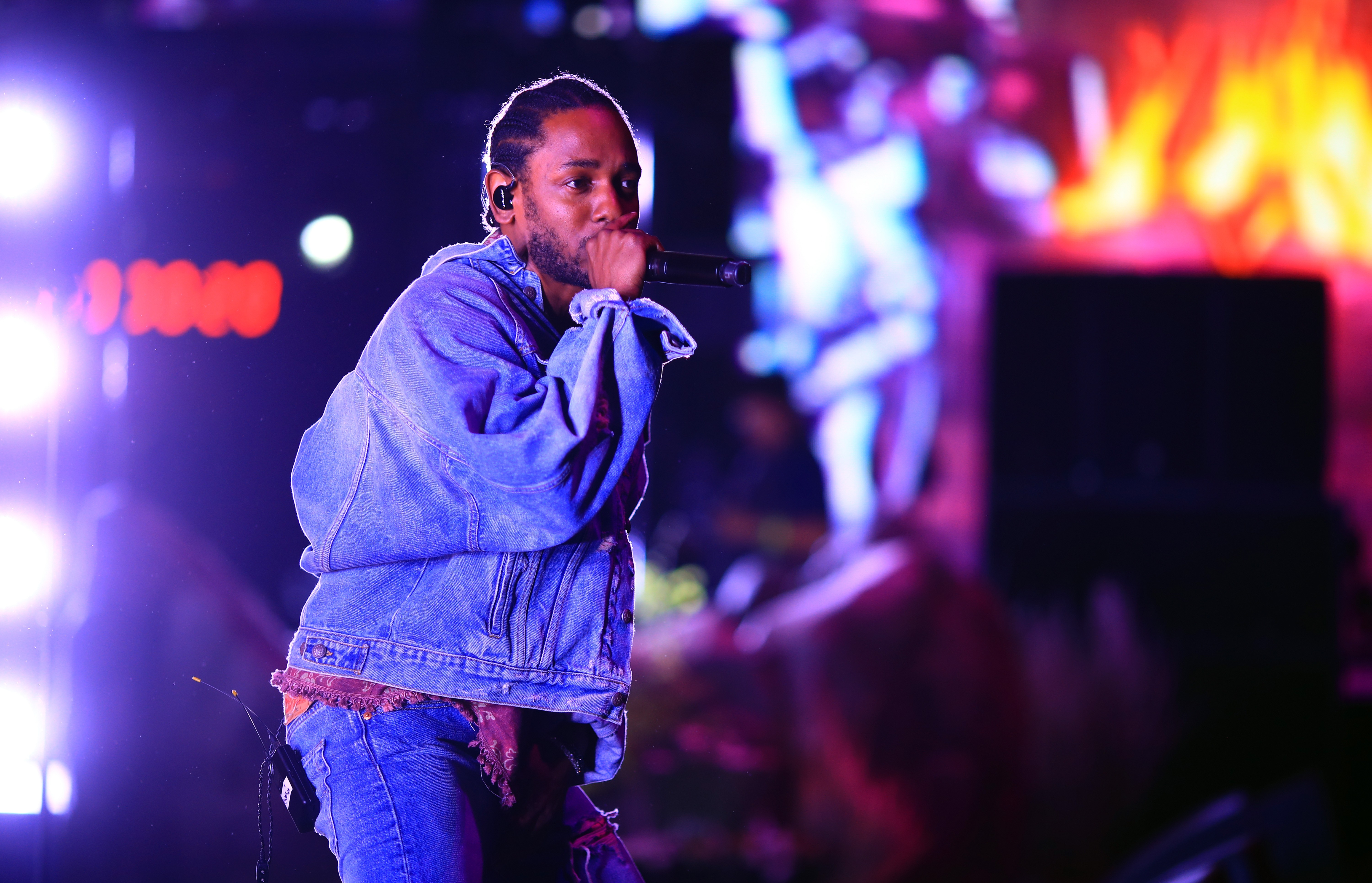 Each year, alongside its better-known awards for things like fiction and news reporting, the Pulitzer Prize committee also recognizes a work of music. The music Pulitzer almost always goes to someone working in a canonically established art music genre opera or symphonic composition (Chinese composer and vocalist Du Yun was last year’s winner), but this year, it went to Kendrick Lamar’s DAMN. On its website, the Pulitzer organization called the album “a virtuosic song collection unified by its vernacular authenticity and rhythmic dynamism that offers affecting vignettes capturing the complexity of modern African-American life.”

Lamar is not only the first rapper ever to win the music Pulitzer, but the first ever artist working outside of the classical and jazz traditions, according to the Associated Press. When announcing the award, Pulitzer administrator Dana Canedy did not break script, exactly, but gave an unmistakable expression of happiness when Lamar’s name came up. Watch it at about the 20-minute mark in the video below, and read Spin’s DAMN. review here.