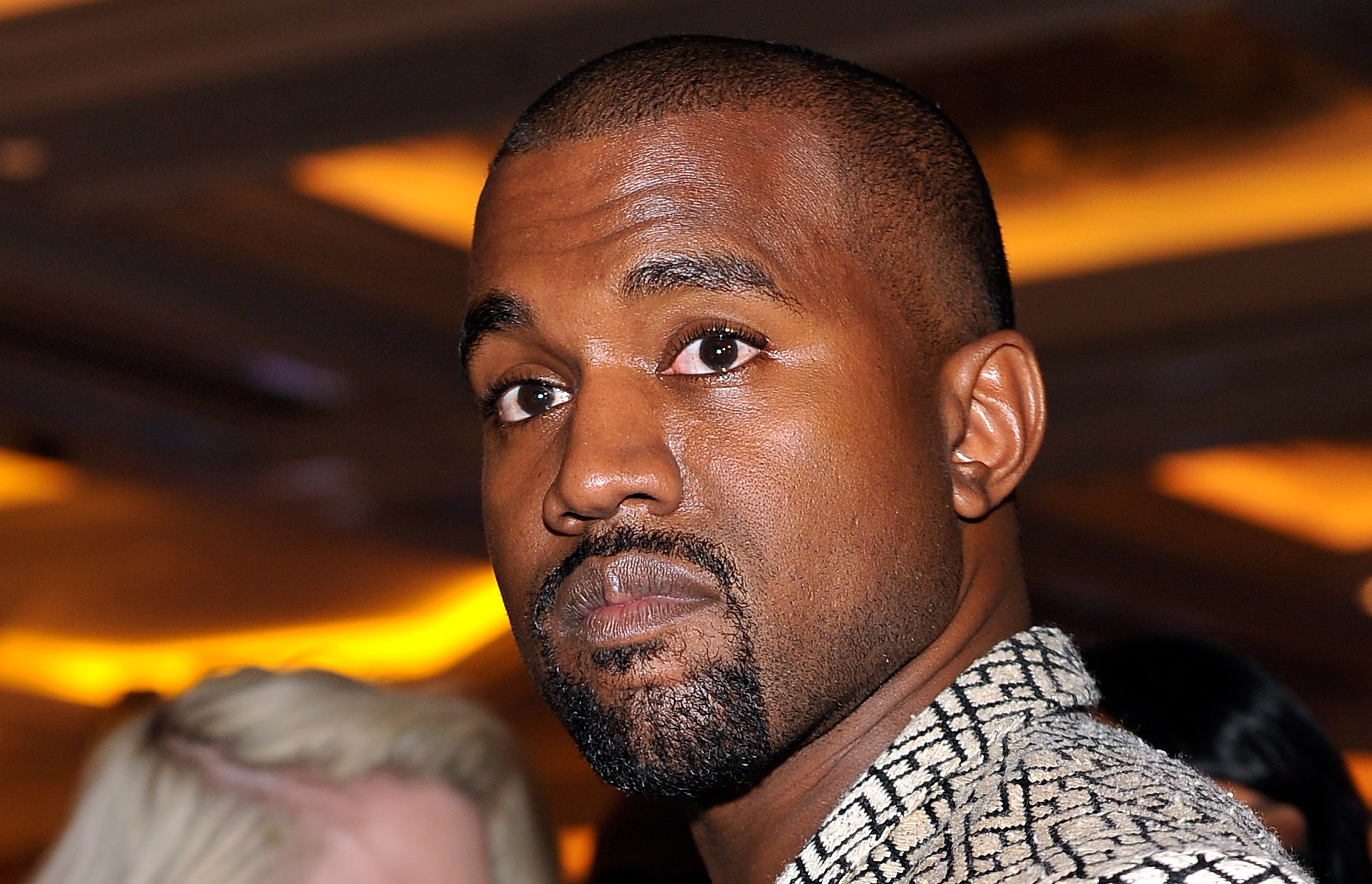 Back in March of 2016, Kanye West split from his longtime manager Izzy Zivkovic and hired Scooter Braun, the man behind Justin Bieber, Ariana Grande, Carly Rae Jepsen, and more. It was a kingmaking move of sorts for the rapper, but the partnership is now over. According to multiple reports, including Billboard, TMZ, and Page Six, the two are no longer working together, at least as it pertains to West’s music career. The reports differ in one significant way, though, with Page Six saying that West fired Braun, and TMZ and Billboard presenting the decision as Braun’s. A source told Billboard that the split was based on Kanye’s decision to “leave the traditional music business,” and that the rapper wants to take his entire business operation in-house instead of using an outside manager and legal team.

TMZ and Page Six’s reports make allusions to the stability of West’s mental health. TMZ reports that its “sources say [West] seems a little erratic”; Page Six—citing a site called The Blast, which was started by ex-TMZ staffers—writes that West is “behaving in a similar way as he did before his breakdown in 2016,” when he was hospitalized after the cancellation of his Saint Pablo Tour. Despite speculation and rumors regarding his health, West has never revealed any sort of diagnosis.

The separation from Braun is the latest development in what has been a wild reemergence into the public eye by West, who has been tweeting incessantly for over a week, with the lowlight being his dalliance with America’s right wing. He also announced the date of several albums, including his own and a collaboration with Kid Cudi, as well as new records by Nas, Pusha T, and Teyena Taylor. This morning he had a frankly bizarre phone call with Ebro Darden of Hot 97, who yesterday had reported that West had told him he “really love[s]” Donald Trump and had been hospitalized for an opioid addiction.

Correction: This post originally stated that Kanye West hired Scooter Braun in March 2018, not March 2016. It has been corrected and updated.