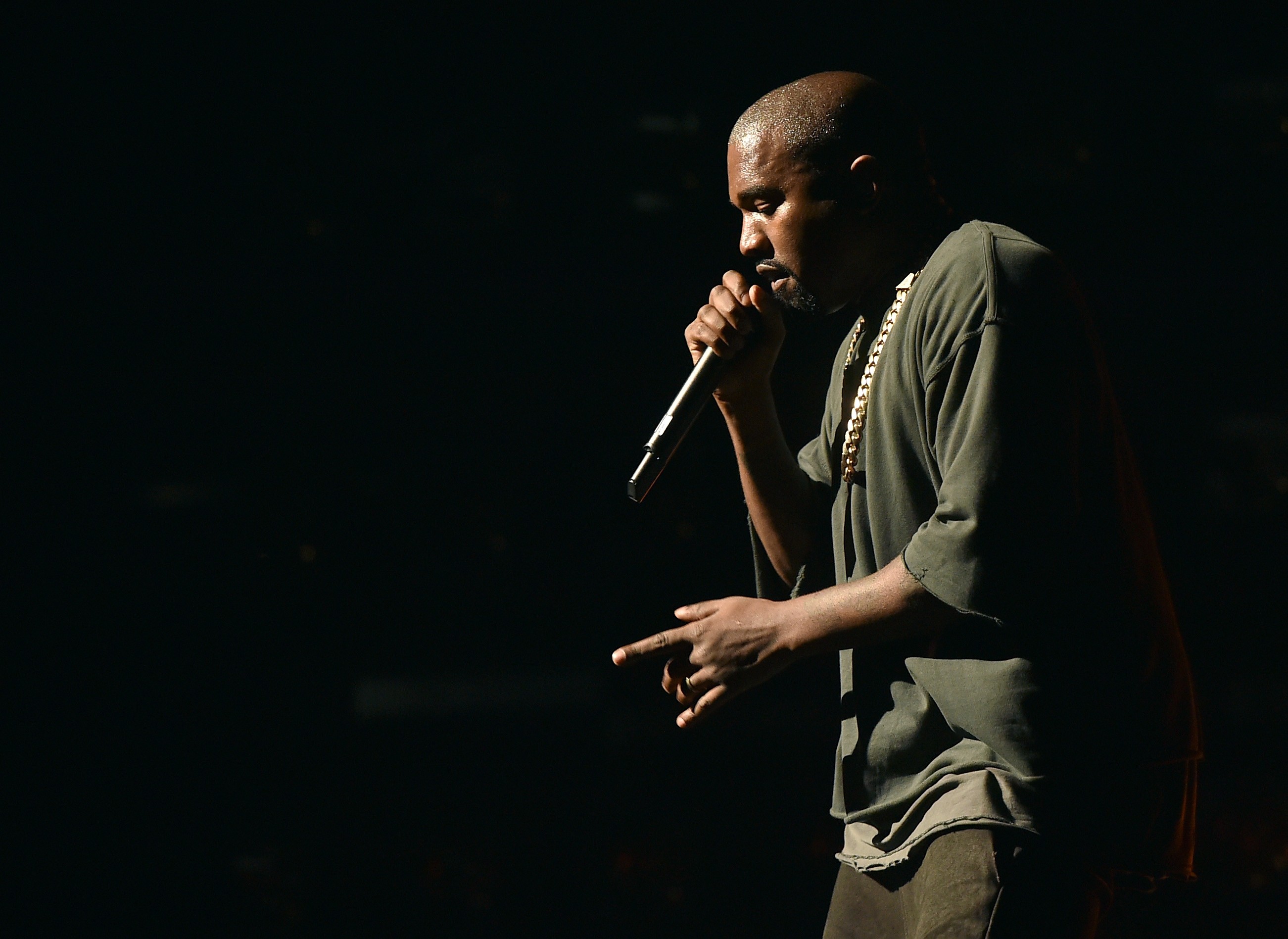 The Kanye West saga continues. According to TMZ, after the gossip news outlet published a story that alluded to Kanye’s “erratic” behavior, the rapper invited TMZ chief Harvey Levin to his offices to preview the new music he’s working on and prove that “people claiming he’s erratic or in the middle of a meltdown are off base.” (Levin, for what it’s worth, has a close working relationship with Kanye’s in-laws the Kardashians.) West reportedly played songs from multiple different albums he’s producing for Pusha T, Teyana Taylor, and Nas, and “freestyled for Harvey” on video, rapping a bit of a song that may or may not be included on his new album. “Hopped off the Amistad and made “I’m a God” / It’s always a lituation when I’m involved,” he raps, and also “Parents are the strippers / Strip kids of their confidence / Teach kids white dominance.”

Kanye appeared yet again in a Make America Great Again hat, as he did on Twitter yesterday afternoon in a photo with music executives Lucian Grainge and Lyor Cohen. (Later, he boasted that his MAGA hat was signed by the man himself.) Who knows how any of the stuff he’s rapping about squares with his love for Donald Trump and Candace Owens.