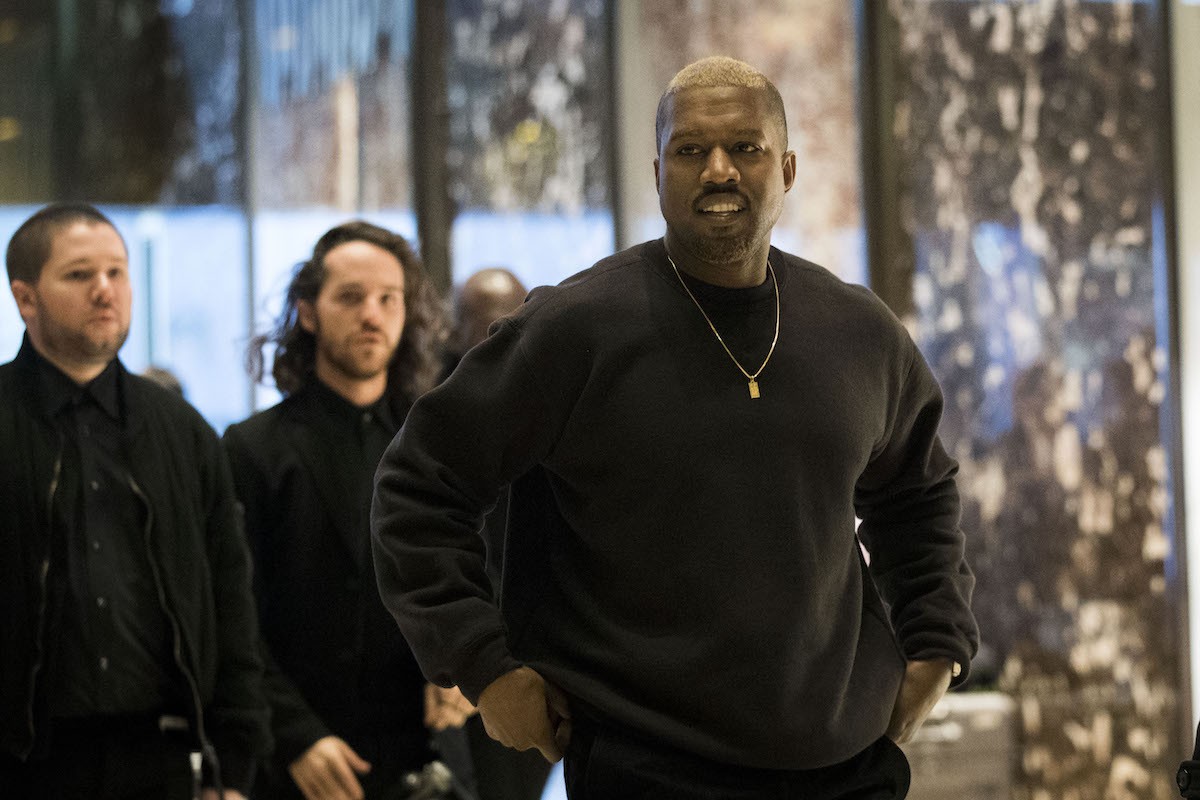 Yesterday, it was widely reported that Kanye West had split from superstar manager Scooter Braun after a partnership that lasted a little over two years. This morning, West responded to those reports on Twitter, confirming that he no longer has a manager because he “can’t be managed,” an assertion that will shock no one (and was liked by Scooter Braun himself).

I no longer have a manager. I can't be managed

He later tweeted that he got rid of his lawyer and “last manager”—which appears to refer to Braun—because they wouldn’t work full time for him.

yes I got rid of my last lawyer why? Because he wouldn't come to work full time. I also asked my last manager to come work full time for Yeezy of course the last lawyer and manager said no. So now I hired a CEO and a CFO and i have two full time lawyers as of now.

He also referred to Yeezy as  “on its way to becoming a decacorn,” a tech industry term for start ups valued at $10 billion.

We have 160 positions to fill by the end of the year. Yeezy will hit a billion dollars this year. It is the 2nd fastest growing company in history. It is a unicorn on its way to becoming a decacorn.

Kanye using Silicon Valley jargon is just insanely wack, I think we can all agree.