Kanye Was Texting With Scaramucci? Sure 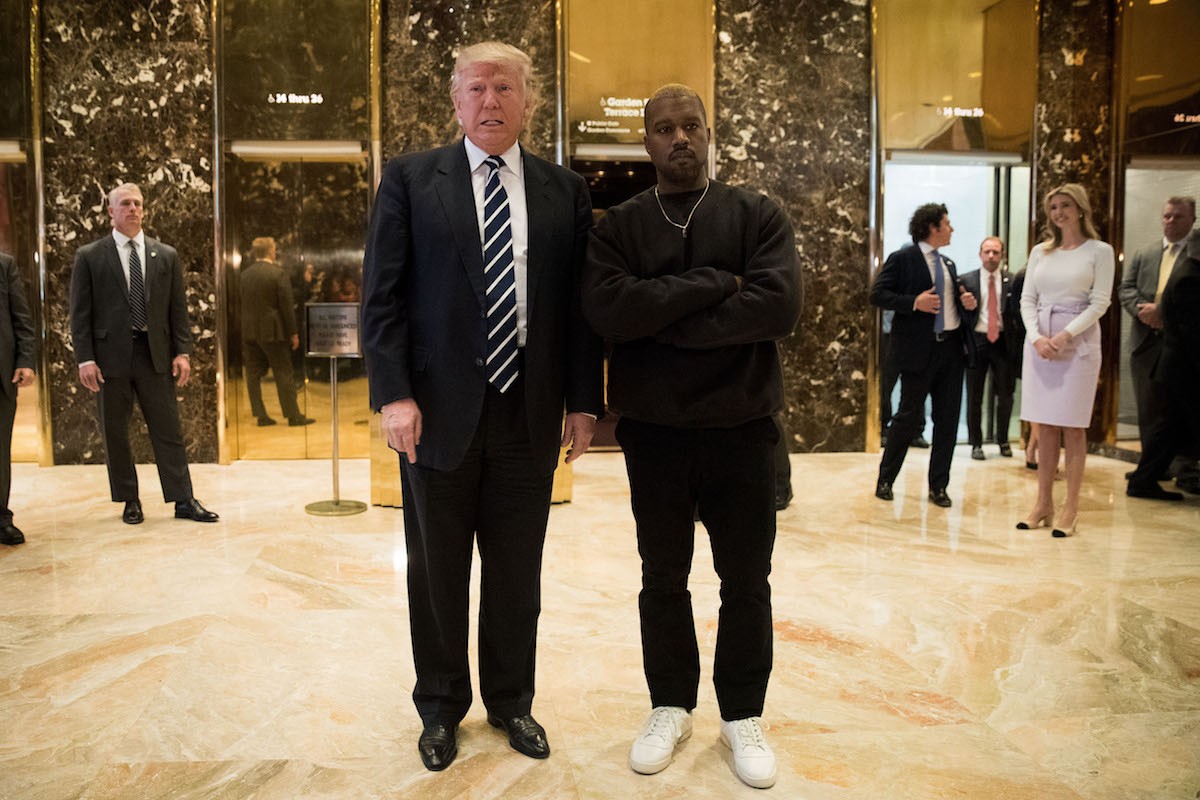 If there was anyone in the Trump universe who would manage to worm his way into the red-pilled Kanye news cycle it would be Anthony Scaramucci, a man whose only skill is his ability to barely keep himself in the news, even if it’s out of sheer incompetence. Today, the Blast—a gossip blog run by TMZ defectors—reports that the “Anthony” seen in a text message exchange posted by Kanye to Twitter yesterday is Scaramucci. Here was the tweet:

The Blast further reports that the two met on “Trump’s campaign trail” and “have been texting back and forth and speaking fairly frequently.” The Blast likely has sources in the Kardashian world given its connection to TMZ, though they also cite “Mooch sources,” so who knows exactly how serious the duo’s friendship really is. But at this point, why wouldn’t Kanye be texting with Scaramucci?