In an excerpt from her new book Make Trouble: Standing Up, Speaking Out, and Finding the Courage to Lead, former Planned Parenthood CEO Cecile Richards relays a story that sums up what makes President Trump’s son-in-law such an infuriating presence in the White House. According to passages of the book quoted in People Magazine, Richards wrote about a story where senior presidential advisers Jared Kushner and Ivanka Trump pitched what sounds like a deeply insulting and absurd deal on their end in a meeting during the Trump transition.

Richards recalled reaching out to Ivanka after the election with the intention of impressing upon her how crucial the services Planned Parenthood provides are to women, in the wake of Paul Ryan announcing his desire to defund the women’s healthcare provider and dismantle the Affordable Care Act.

“Everyone at Planned Parenthood was hoping for the best but preparing for the worst,” Richards wrote. “We brainstormed, planned, and made lists of anyone who might be a potential ally in the administration.”

Ivanka and Jared, at this point, were still believed to be “moderating” influences on the then President-elect and had not yet revealed themselves as the cynical mercenaries they are. Although Richards claimed that she didn’t have a lot of faith in Jared and Ivanka committing to help preserve the organization’s funding, she felt that she “owed it to Planned Parenthood patients to at least take the meeting.” 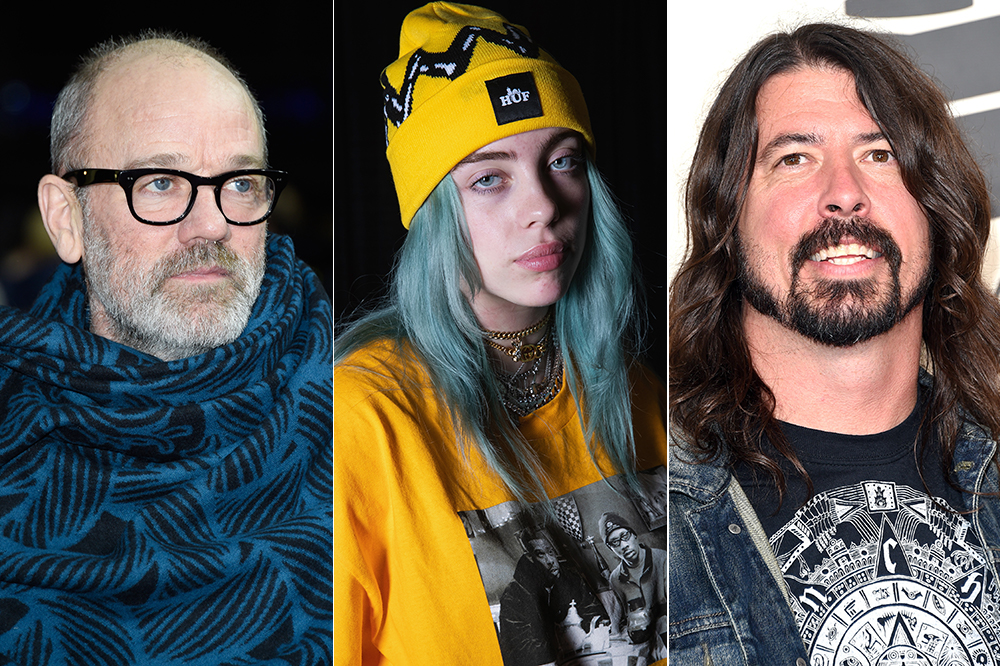 Richards’s misgivings were apparently well founded as, according to her, Jared and Ivanka strode in ready to spout some political points on behalf of the incoming president. Jared, in particular, appeared to be in way over his head as a newly minted political adviser and, revealed himself to be kind of an idiot.

According to a statement from Planned Parenthood given to Time.com, the purpose of the meeting “was to make sure that Ivanka Trump fully understood the important role Planned Parenthood plays in providing health care to millions of people and why it would be a disastrous idea to block people from accessing care at Planned Parenthood.”

After Richards explained this, she writes that Kushner told her Planned Parenthood “had made a big mistake by becoming ‘political.’ ”

“The main issue, he explained, was abortion,” Richards writes. “If Planned Parenthood wanted to keep our federal funding, we would have to stop providing abortions. He described his ideal outcome: a national headline reading ‘Planned Parenthood Discontinues Abortion Services.’”

According to Make Trouble, Kushner said that if Richards agreed to the plan then funding could increase, but he urged them to “move fast.”

It’s a frighteningly easy scenario to picture Kushner sitting at a table, wearing his trademark skinny tie, smirking with unearned confidence, and gesturing broadly as he dictates the imagined headline where a non-profit dedicated to providing safe and legal reproductive health services for women abandons one of its core tenets.

“If it wasn’t crystal clear before, it was now. Jared and Ivanka were there for one reason: to deliver a political win,” Richards wrote.  “In their eyes, if they could stop Planned Parenthood from providing abortions, it would confirm their reputation as savvy dealmakers. It was surreal, essentially being asked to barter away women’s rights for more money.”

Of course, Kushner has never actually established a reputation as a “savvy dealmaker.” It’s kind of hard when the only thing that qualifies him as a senior White House adviser is becoming a second-generation alleged slumlord and teetering on the edge of bankruptcy after going underwater on an absurdly ambitious real estate deal.

Richards’s story is consistent with Kushner’s track record of bringing scandal, embarrassment, and legal headaches to an already embattled administration simply because he’s too arrogant to admit when he’s in over his head. The Trump administration was still in its infancy when Kushner reportedly urged his father-in-law to fire FBI Director James Comey, which resulted in the appointment of an independent counsel to investigate links between the Trump campaign and the Kremlin. That inquiry into Russian election meddling has since yielded 22 indictments, including charges of conspiracy against the United States by former Trump campaign manager Paul Manafort.

Kushner, for all of his fuck ups,— including being unable to obtain the necessary security clearance to carry out his assignment of bringing peace to the Middle East and getting caught setting up a shady backchannel to Moscow prior to the inauguration — is still too stupid to realize he’s vastly under-qualified to act as counselor to a president, or he’s just too arrogant to care.