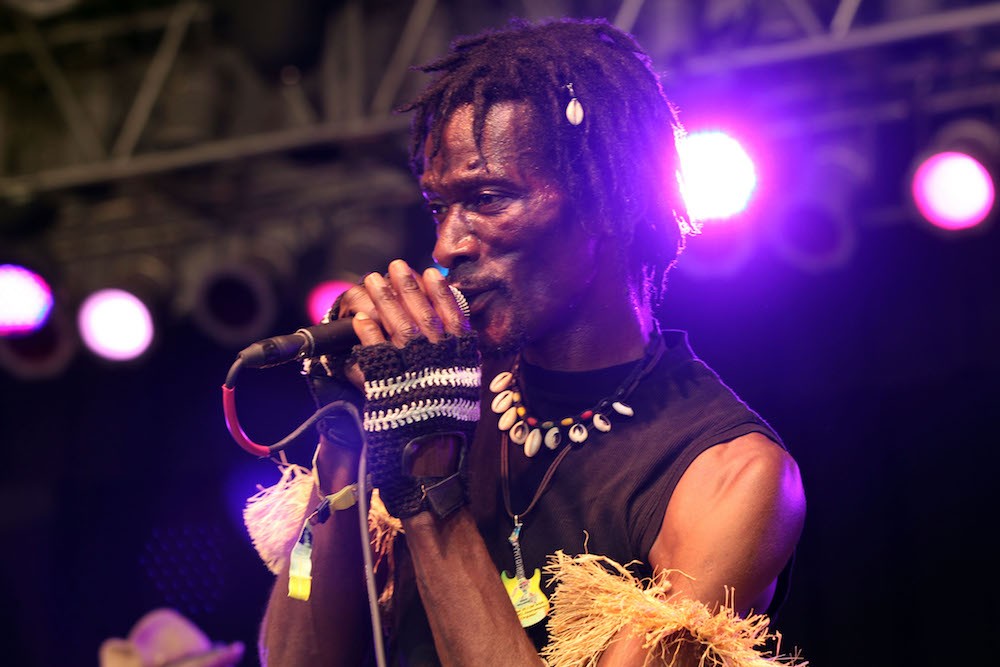 Sierra Leonean musician Janka Nabay, icon of the genre “bubu music,” has died, according to his label. He was 54.

Nabay initially gained fame in his home country after auditioning for SuperSound, a televised singing competition in the vein of American Idol, in the mid-90s, popularizing his own electronically-enhanced take on the traditional bubu sound. Nabay fled Sierra Leone in 2003 after the nation’s 11-year civil war ended, relocating to America. Nabay worked in restaurant kitchens while performing to other Sierra Leonean immigrants in and around Washington D.C., until a public radio producer discovered one of Nabay’s old bubu recordings in 2007 and sought him out, putting him in touch with the label True Panther.

Nabay’s 2010 EP Bubu King became the first bubu recording to be commercially released in the States. Nabay and his band the Bubu Gang released two LPs on David Byrne’s globally-minded Luaka Bop label: En Yay Sah in 2012 and Build Music in 2017. In a Bandcamp interview preceding the release of Build Music, Nabay expressed his desire for the spread of bubu music: “I hope that people will concentrate on my music. I want to hear somebody in London play bubu music, somebody in Germany play bubu music. Somebody in South Africa, Nigeria, something like that. That’s my hope.”

“This is my life, this is what I stand for,” he added. “It’s for me and my entire country.”