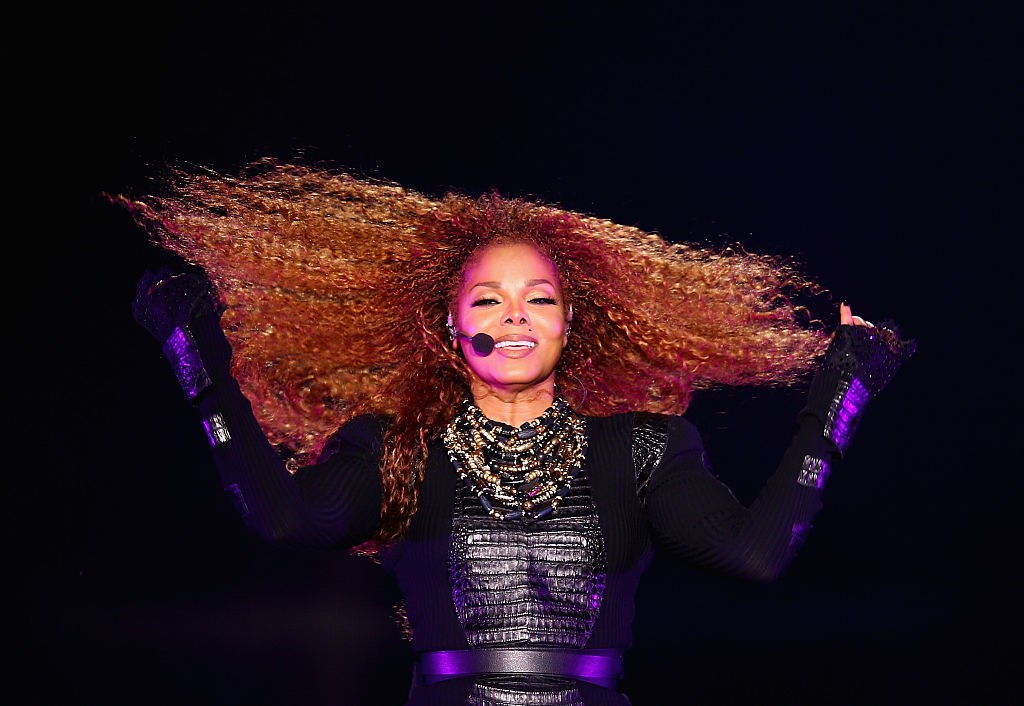 Janet Jackson is extending her “State of the World” tour from last year, adding a swatch of new U.S. dates surrounding the singer’s previously announced festival performances at Panorama, Outside Lands and FYF Fest this summer. The new run of shows will begin with a performance at Austin’s Austin360 Amphitheater in July and end with her Outside Lands appearance in August. At the last show on her tour last year, Jackson brought out Missy Elliott to perform their collaboration “BURNITUP!” from Jackson’s 2015 album Unbreakable. Jackson had previously postponed a massive world tour scheduled for 2016 due to her pregnancy. See the list of new dates below. Tickets go on sale this Friday (April 27). Visit Jackson’s website for more information.