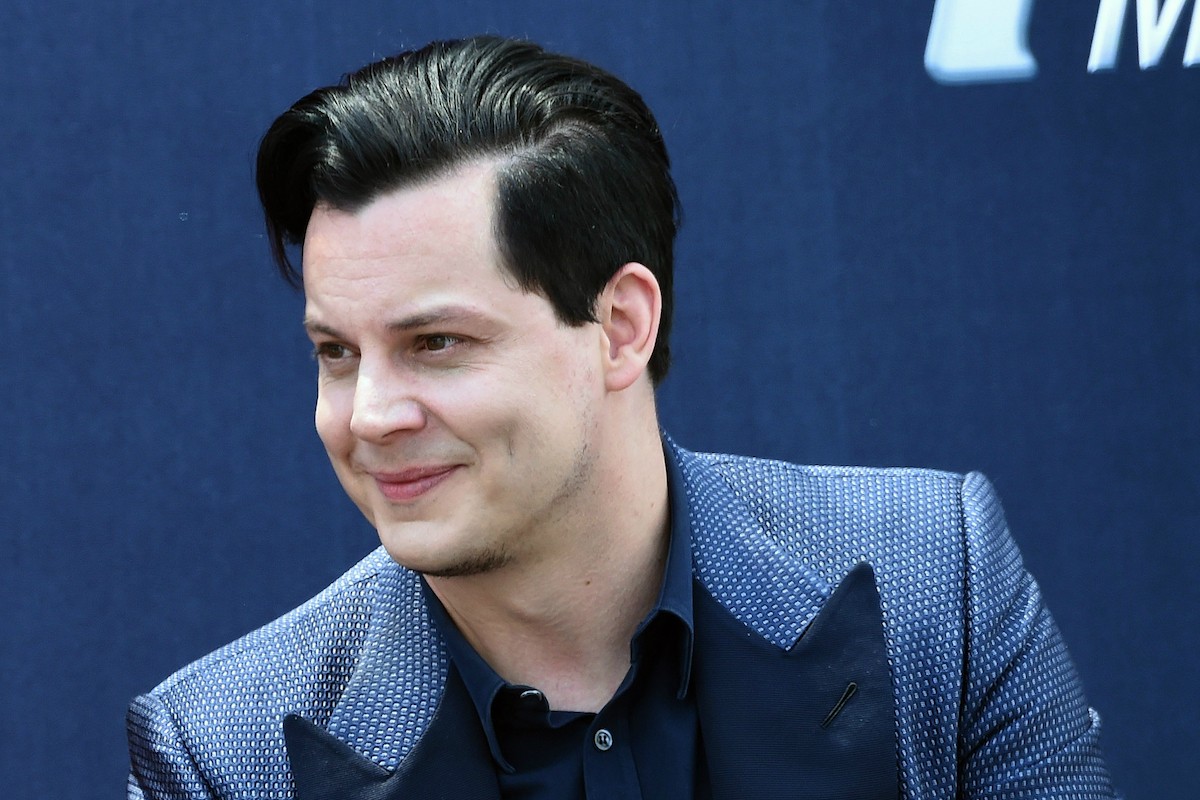 Jack White has recorded a live cover of “Pablo Picasso,” originally written and sung by Jonathan Richman and released on the Modern Lovers’ 1976 self-titled debut. The thing to know about the original “Pablo Picasso” is that it was produced by the Velvet Underground’s John Cale (!), and, like much of Richman’s oeuvre, it hovers somewhere between self-deprecating and tongue-in-cheek. The real-life Pablo Picasso was a brilliant artist and infamously narcissistic womanizer, so the song’s classic almost-rhyme is also a joke: the likelihood that Pablo Picasso “never got called an asshole” is zero.

Does this dry situational humor still come through as White turns the clock back on the Modern Lovers’ proto-punk chug and renders “Pablo Picasso” as a shredded, low-down blues howl? Well… judge for yourself.

Jack White’s “Pablo Picasso” arrives as part of a Spotify Singles streaming release, and it’s paired with a live version of “Over and Over and Over,” a song from the recent solo album Boarding House Reach that White says he first envisioned as a Jay-Z collaboration. Below, compare White’s “Pablo Picasso” cover to the Modern Lovers’ original, and check out another take on the song: David Bowie’s glitchy, flamenco-inspired glam adaptation from his 2003 album Reality.