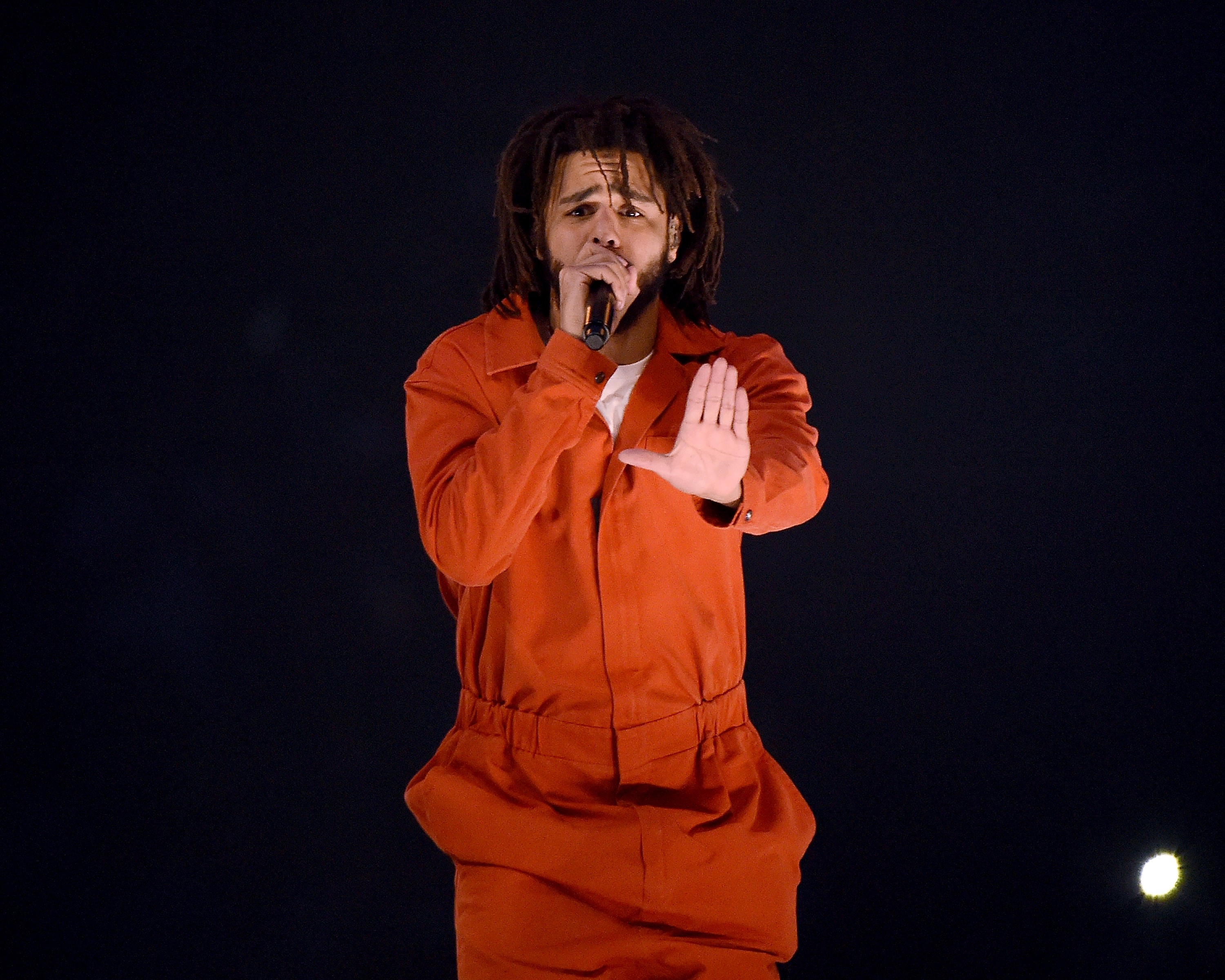 J. Cole’s new surprise album KOD, is now streaming on Spotify. The album, which was announced via Twitter, comes after Cole hosted an impromptu listening session in NYC and London earlier in the week. At a pop-up show in New York City that preceded the album announcement on social media, Cole said that the the album’s abbreviations have three meanings: Kidz On Drugz, King Overdose and Kill Our Demons.

KOD is Cole’s fifth studio album, following 2016’s 4 Ur Eyez Only, another surprise album from the rapper who has built a strong and loyal fanbase over the years. In the intervening time, Cole has stayed mostly quiet save for a few guest appearances on songs by Miguel, Logic and Jeezy. Recently, his voice was featured rapping in a new NBA playoffs commercial.

Stream the new album below: