Huey Lewis Cancels All 2018 Shows Due to Hearing Loss 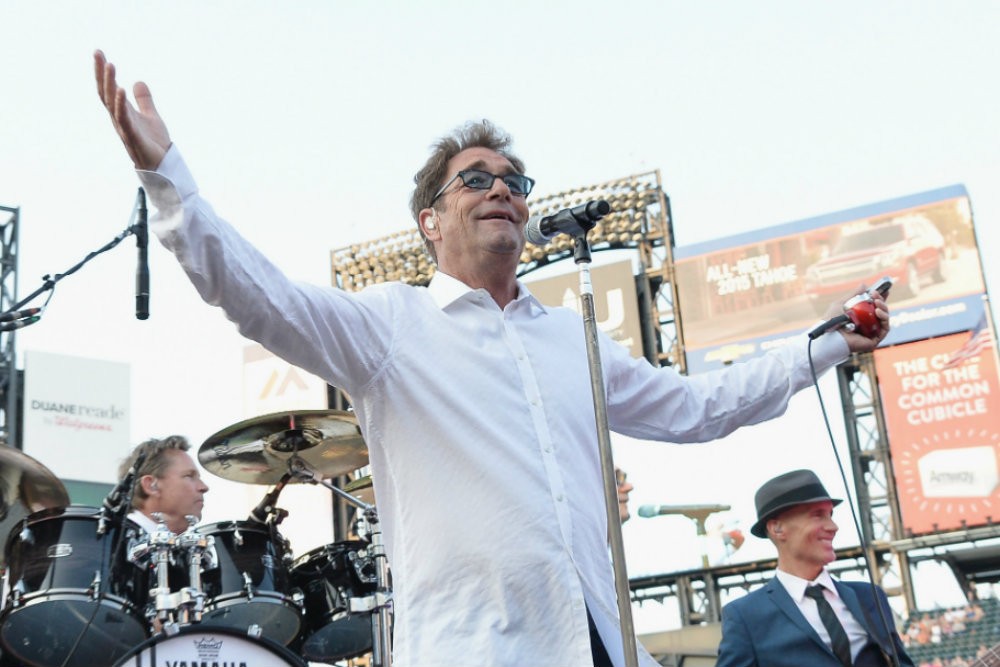 Huey Lewis—frontman for ’80s hitmakers Huey Lewis and the News—announced Friday that the band will cancel all remaining 2018 shows due to problems the singer is experiencing with his hearing.

According to Lewis’s statement, his doctors believe that he has Meniere’s Disease, an inner ear condition that can cause vertigo and tinnitus.

“Two and a half months ago, just before a show in Dallas, I lost most of my hearing. Although I can still hear a little, one on one, and on the phone, I can’t hear music well enough to sing,” Lewis wrote. “The lower frequencies distort violently making it impossible to ﬁnd pitch. I’ve been to the House Ear Institute, the Stanford Ear Institute, and the Mayo Clinic, hoping to ﬁnd an answer. The doctors believe I have Meniere’s disease and have agreed that I can’t perform until I improve.”

Lewis concluded his statement with an apology to his fans and the hope that he will one day “be able to perform again.”

The canceled performances include the band’s scheduled appearance at San Francisco’s Outside Lands festival, which also features Future, Beck, and Bon Iver. In February, Lewis announced the development of Heart of Rock and Roll, an original musical based on the music of Huey Lewis and the News.